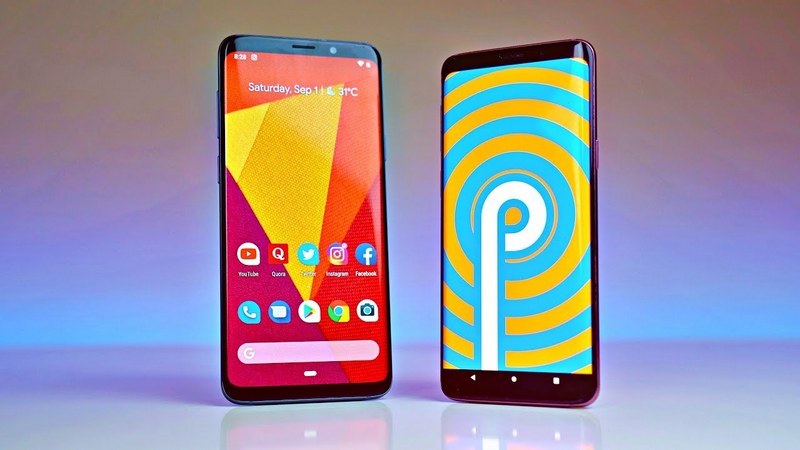 Samsung has started rolling out Android Pie update for the Galaxy S9. SamMobile noticed first the German release, while other users on Twitter and Reddit have also seen the update become available in the Netherlands and Slovakia as well. Along with the upgrades made by Google, Android Pie on the S9 also brings Samsung’s One UI, which will a new user experience and will make apps easier to use on larger phones, there are also other improvements and features included.

Now this latest update has arrived to Samsung’s devices a more quickly than previous versions of Android did, but the company is still behind the the other mobile manufactures such as Nokia, OnePlus, and even HTC. Google has previously attempted to speed up the adoption of new Android versions with Project Treble, but despite the program’s introduction in early 2017 only 21.5 percent of Android devices were running Android Oreo or later as of late October this year.

At its annual developer’s conference, Samsung announced that it will release Pie update in January 2019, now we think that is the time the update will available all over.