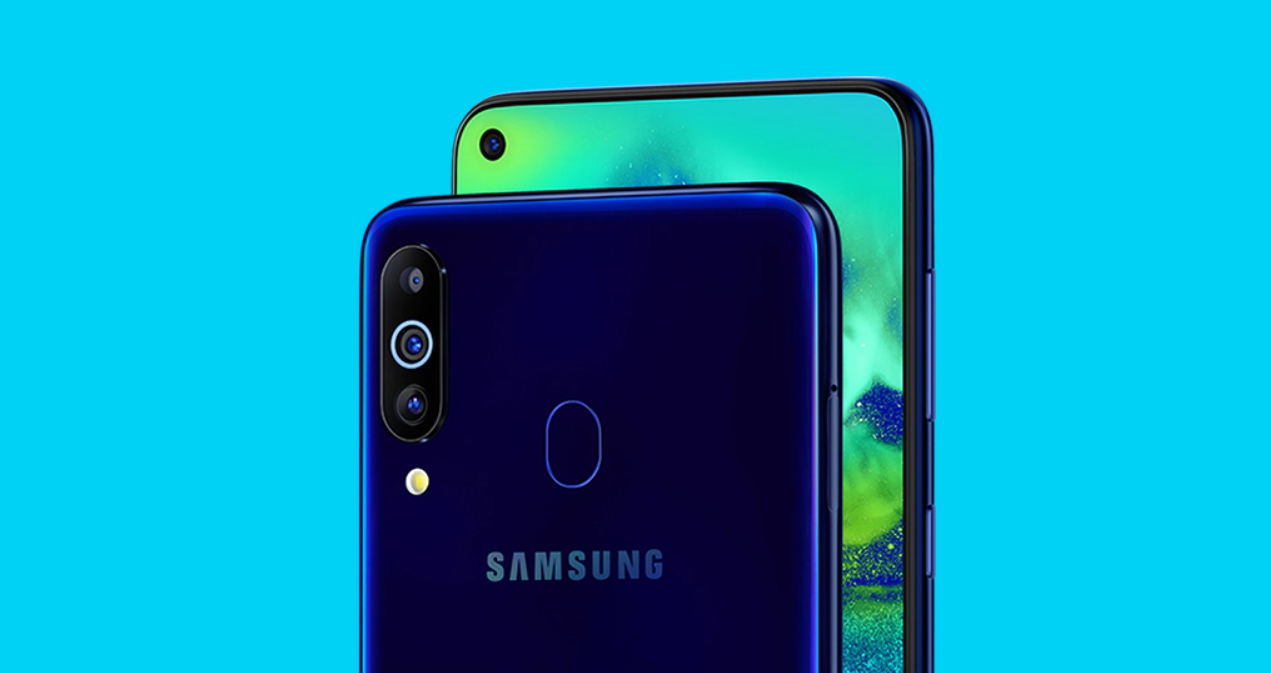 Samsung has recently launched its most anticipated Galaxy M40 in India. Galaxy M40 comes with a punch-hole display, Qualcomm Snapdragon SoC, and Android 9.0 out of the box. It has been launched in India for Rs 19,990 and will go on sale from the next week.

Galaxy M40 comes with a 6.3-inch full-HD+ Infinity-O display comes with a screen to body ratio of 91.8 percent, thanks to very thin bezels and a punch-hole on the top-left corner. Galaxy M40 gets Corning Gorilla Glass 3. It also gets a screen sound technology that produces vibrations as a replacement for the missing earpiece.

Galaxy M40 gets a Qualcomm Snapdragon 675 SoC with Adreno 612 GPU and 6GB RAM. It is the first Galaxy M-series smartphone to get a Qualcomm chipset instead of an Exynos processor. There is 128GB internal memory onboard which can be further expanded up to 512GB via microSD. In terms of battery, Galaxy M40 gets a 3,500mAh cell with a 15W fast charger, which is relatively smaller than its siblings which have 5,000mAh battery units. The device comes with Android 9.0 based OneUI out of the box.