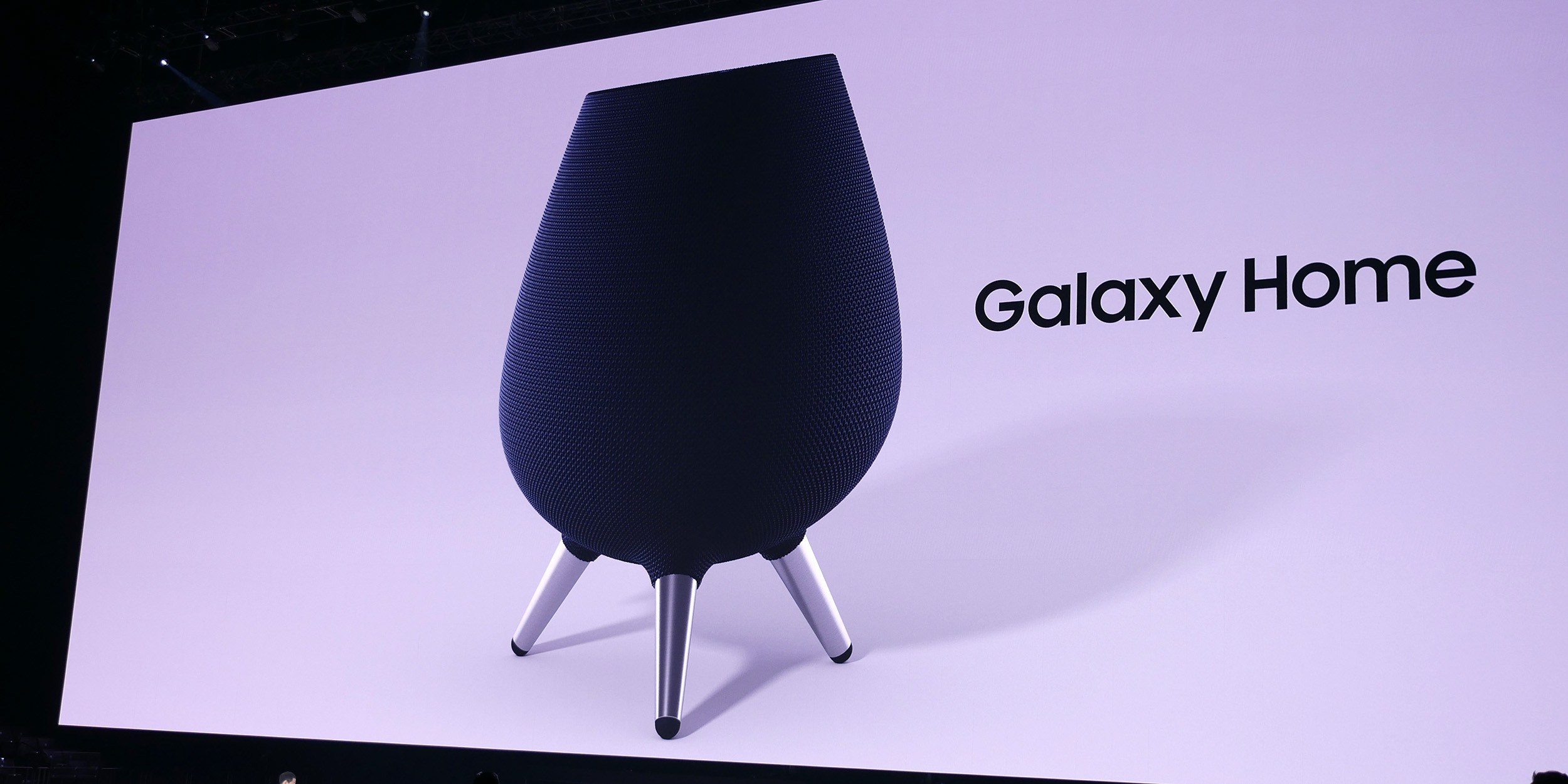 Samsung is reportedly also planning to introduce a budget model of its Bixby smart speaker that will come in black and according to SamMobile, citing an anonymous source. Which could be a more affordable option that can compete with the likes of cheaper smart speakers.

The budget Bixby speaker has reportedly has the model number SM-V310, suggesting that there could be more Bixby smart speakers down the line. Now at the moment the specs are unknown but it’s expected to have some of the features that Samsung announced for the main Galaxy Home, such as six built-in speakers, a subwoofer, and eight microphones.

Now as it is budget speaker the price could help the company to set it apart in an already crowded market where many more other established companies like Google and Amazon are offering more advanced devices powered by smart assistants that people already know to be reliable.

Now Samsung has said anything about it but with CES 2019 is very near and it is expected that we will hear something from the company there.