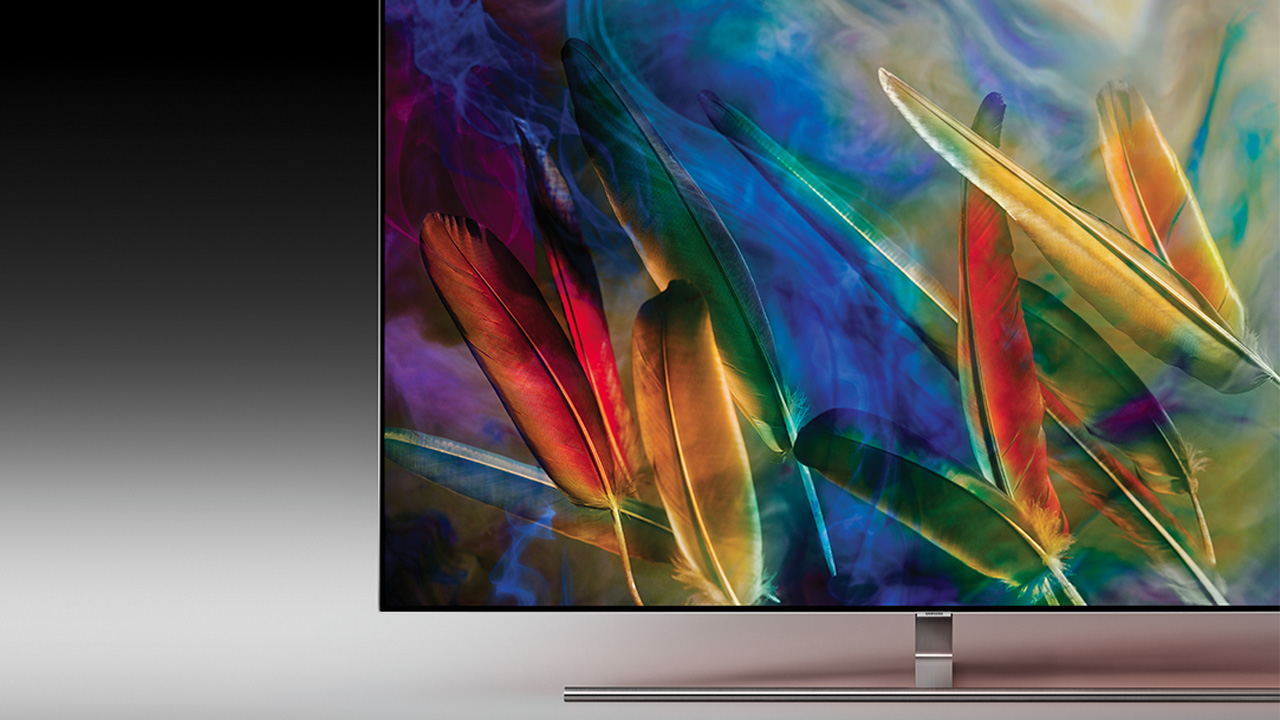 Samsung is reportedly adding Google assistant to its upcoming 2019 TVs line up, reports Variety. Current Samsung TVs are limited to using the company’s own Bixby voice assistant which is not as better as other voice assistants. The new TVs are also expected to produce better sound by automatically adapting the audio to the room they’re in.

It is not clear at the moment that how Google Assistant will exactly work on Samsung TVs, but according to the report it will function similarly to how it does on LG TVs, which added support for both Google Assistant and Alexa in 2018.

Voice assistants can be very helpful and can be easily used to control the TV directly, to control other Google Assistant compatible devices, or to ask more general queries about topics such as the weather. LG TVs let you access the voice assistant via the TV’s own microphones or else via a paired external smart speaker.

Along with Google Assistant support, Samsung’s 2019 TVs are also expected to be able to automatically adapt their sound depending on the room they’re in. Variety points towards a number of patents that Samsung filed last month as supporting evidence, which include audio scenic intelligence and audio spatial intelligence. This second patent is described as, optimizing sound quality depending on the surrounding environment, such as space size and ambient noise.

Now there is not much details available about when the TV will be launched so we guess that we all need to wait a little more longer. But according to reports it is expected that company will announce its 2019 TV lineup at the big CES 2019 tech show in January.