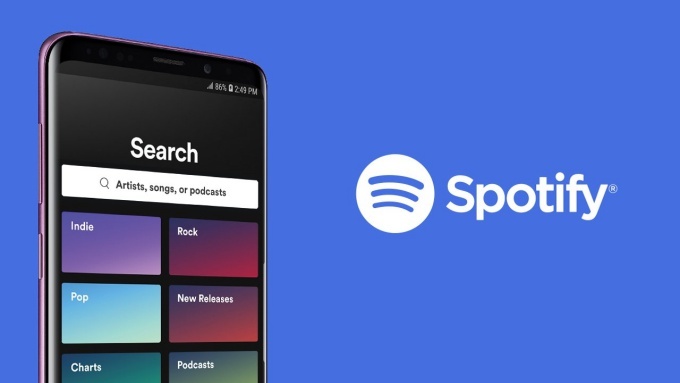 Samsung has announced that it has enter into a long term partnership with Spotify, including support for the just-announced Galaxy Home smart speaker.

The partnership is described as one that will span all of Samsung’s devices from phones to TVs to speakers. It seems like a deeper, more integrated version of the existing Spotify Connect feature that the company already offers for Samsung’s hardware. 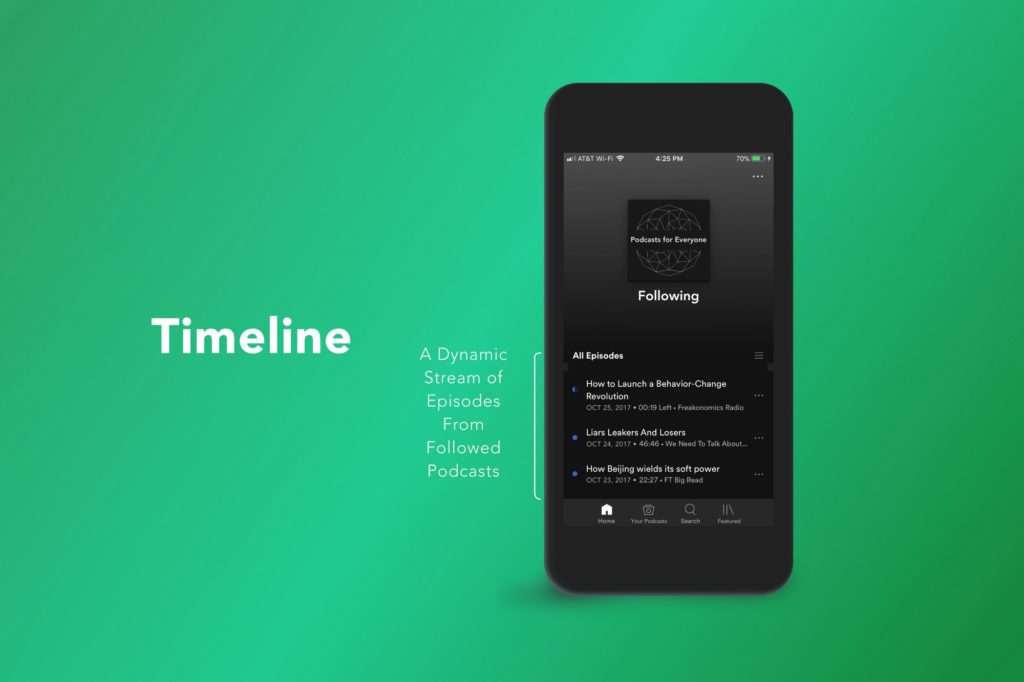 Spotify is now part of the setup experience on Samsung devices, and Spotify and Samsung accounts will eventually be able to be linked for smart home integration with Samsung’s SmartThings app. Spotify will also become the default music option for Bixby — when users ask Bixby for a song, Bixby will look to Spotify, even if that person hasn’t actually used Spotify before.

Now it seems that this is merely the start of the partnership between Samsung and Spotify. More functionality is presumably planned for the future. 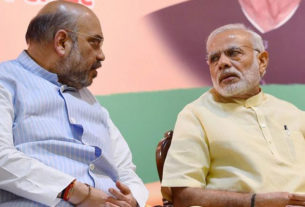 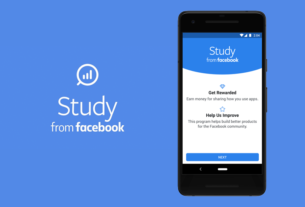 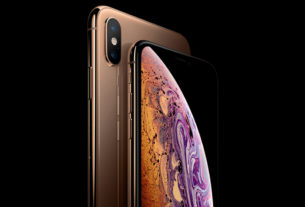