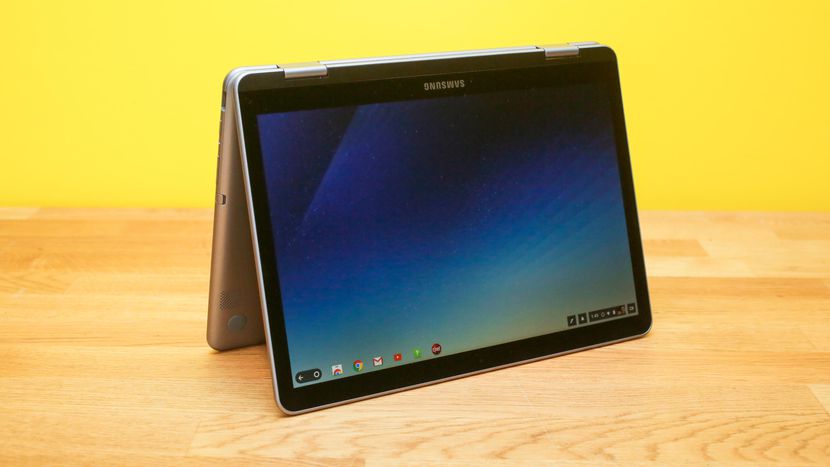 Samsung has recently announced an LTE version of the Chromebook Plus V2. It’s a semi-pro-tier Chromebook that will launch on November 2nd for $599.99 which is $100 more than the base Wi-Fi version at Samsung.com, Best Buy, and Verizon.

The Chromebook Plus V2 LTE retains all the specs and features of its Wi-Fi-only cousin, including a 12.2-inch full HD display with 300nit max brightness, a decent Intel Celeron 3965Y processor, 4GB RAM, 32GB of solid-state storage, and a 39Wh battery.

A lot of what makes the Chromebook Plus V2 LTE  a “semi-pro” Chromebook is its solid spec sheet and build quality. It has a great screen size for a Chromebook, an energy-efficient processor, 360-degree hinge, and a stylus. Samsung isn’t the only OEM to push convertible Chrome OS PCs: Google’s Pixel Slate has similar features and costs the same amount, but it doesn’t come with LTE.

The extra flexibility of Verizon LTE makes this version of the Chromebook Plus V2 more desirable for remote workers and travelers. After all, you could use Instagram on your Chromebook to take pictures with the 13MP rear-facing camera, even though you might be judged by your friends for it. 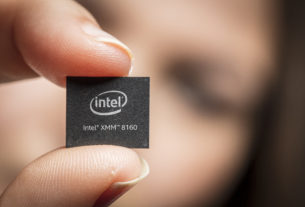 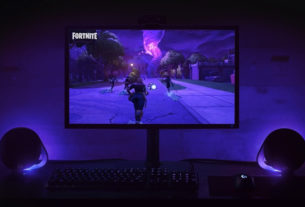