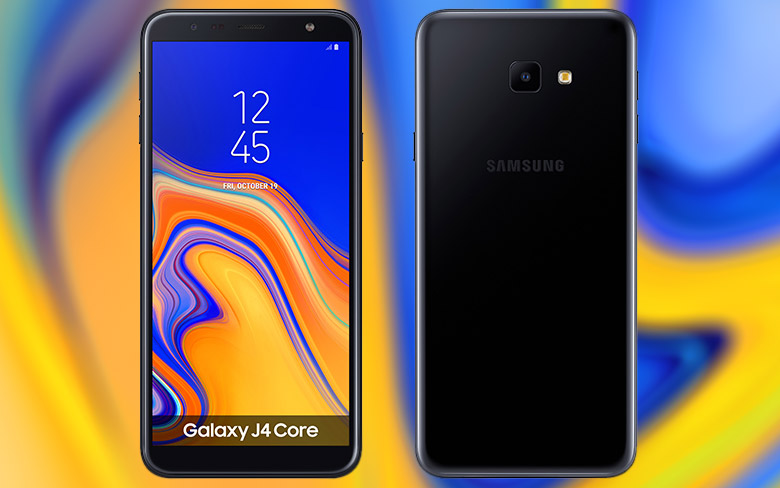 Samsung has recently announced the Galaxy J4 Core its second Android Go phone following up on the previously released Galaxy J2 Core from over the summer, via Android Police.

The rest of the specs are similarly lackluster: a 1.4GHz quad-core processor and 1GB of RAM, although, fortunately, the whole point of Android Go is that it’s designed to work well on less-powerful devices. The cameras are also identical to the J2 Core: a rear 8-megapixel shooter and a front-facing 5-megapixel one.

There’s no word on pricing or availability yet, but given that the product listing is already up on Samsung’s site, it likely won’t be long before we get more information.