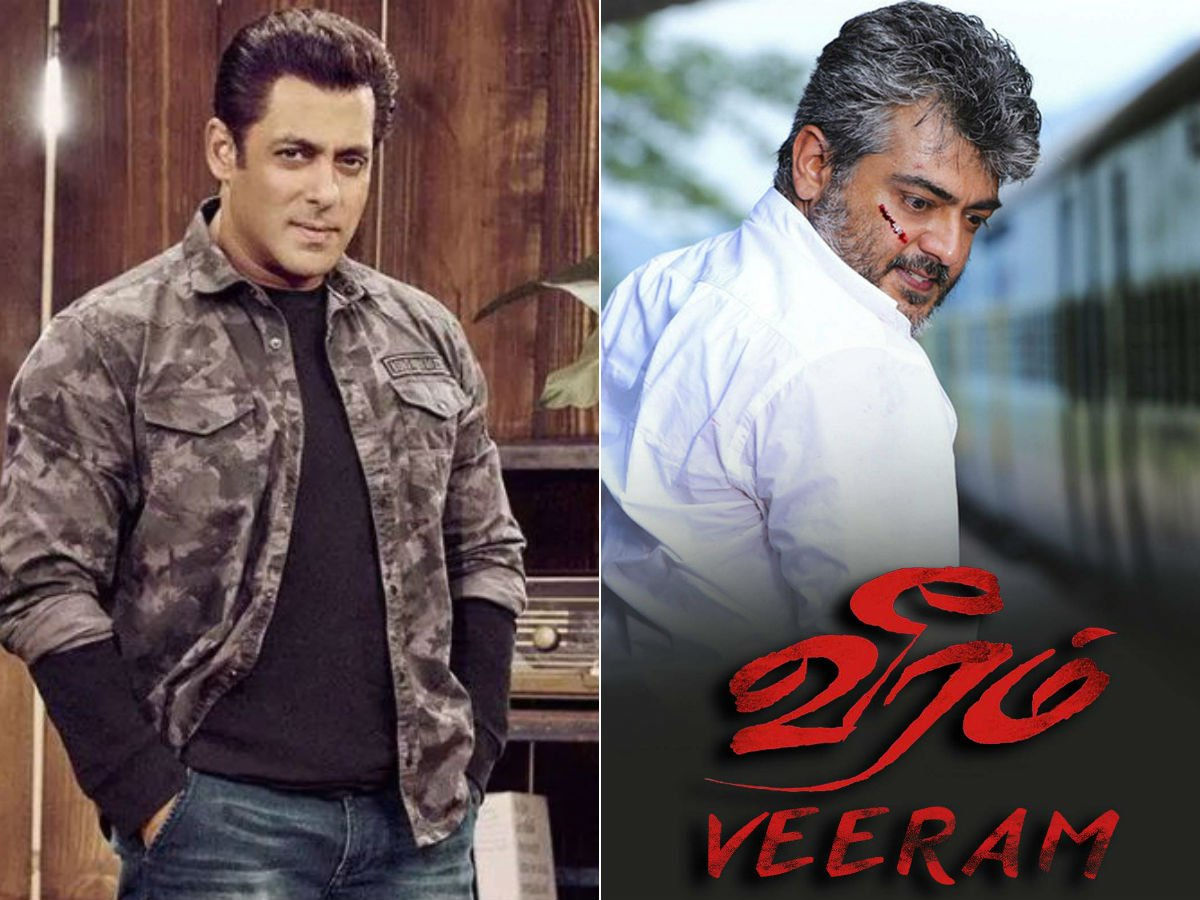 A lot of buzz going on around Salman Khan’s much-awaited film titled Kabhi Eid Kabhi Diwali. With such an interesting name, fans are very much curious to know what the film’s story will be. Well, if reports are to be true, then Kabhi Eid Kabhi Diwali will be the Hindi remake of the Tamil film Veeram.

A source revealed, “Salman was offered the film by Farhad Samji and he loved the concept of the film. It is going to be a very emotional Hindu-Muslim angle and is a story about four brothers. Kabhi Eid Kabhi Diwali is actually a remake of Ajith starrer Veeram. The makers had bought the rights to the Tamil film and were planning to make it. They have twisted the story a bit to suit the title and the pan-India audience. When Salman heard the story, he immediately agreed to sign for this film.”

Well, in the age of remakes and adaptations, we sure hope to see something distinctive in the plotline! Kabhi Eid Kabhi Diwali also features Pooja Hegde and Salman’s brother-in-law Aayush Sharma, and the jija-sala jodi will be sharing screen space for the first time.

Kabhi Eid Kabhi Diwali is slated to release on Eid 2021 which will be directed by Farhad Samji.