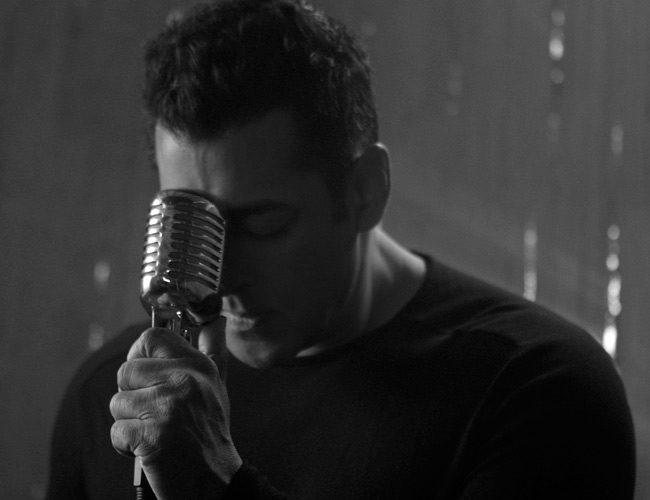 The song is been written by Manoj Muntashir, the song lyrics suggest Zaheer plays a common man with no special abilities while Pranutan is seen missing him in his absence. It has been composed by Vishal Mishra.

Talking at the Notebook trailer launch, Salman had said, “I launch deserving candidates, not anybody. She (Pranutan) did a screen test and she is on. She is amazing in the film. She is so good with her lines. He (Zaheer) was unable to get the right dance step. He rehearsed for five hours and next day he got it right. He is hard working.”

The makers have already released three songs from the film Nai Lagda, Laila and Bumro. Notebook is scheduled to release on March 29. 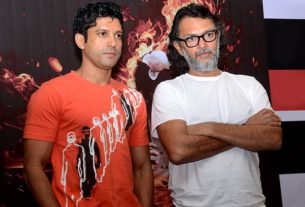 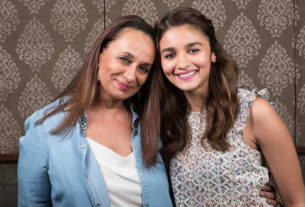 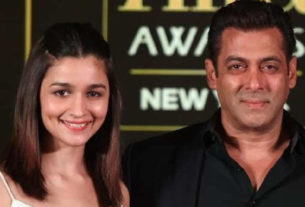