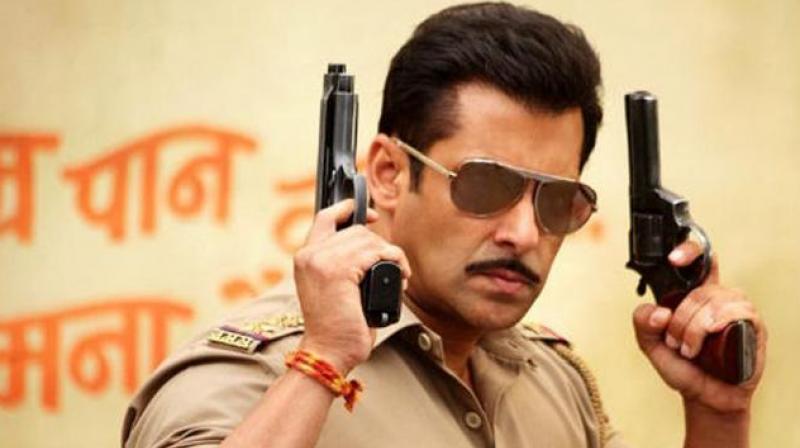 Dabangg 3 is being directed by Prabhudeva. The movie is all set to release on 20 December. The movie also stars Sonakshi Sinha and southern star Sudeep as the villain.

Recently Salman had also taken to Twitter to announce his on-screen dad. In the previous two installments of Dabangg, the late Vinod Khanna played Salman’s father.

Salman shared a video, which begins with his and Vinod Khanna’s photo frame and later the camera is panned at his brother Pramod Khanna, who introduces himself as Prajapati Pandey. The video also shows Sonakshi Sinha and Prabhudeva cheering Pramod Khanna.

The movie is something that the fans have been waiting for long. The movie is will release on 20 December