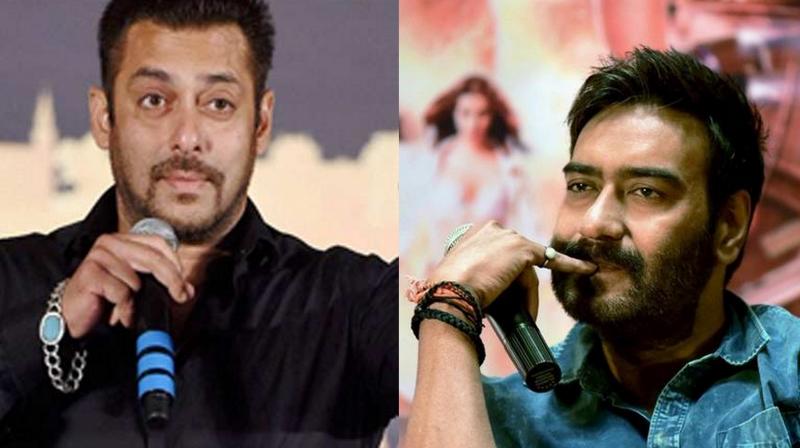 Salman Khan is playing a pivotal role in Ajay Devgn’s upecoming film Taanaji: The Unsung Warrior. In fact, there are reports that he would be seen in the role of Chhatrapati Shivaji, the renowned Maratha emperor.

According to Catchnews, Ajay is keen for Salman to play Shivaji on screen as the role would need a big star name. However, it would only be a cameo in the film which revolves around Taanaji Malusare, a trusted general of Shivaji’s.

And that’s not it at all. Kajol is all set to share screen space with husband Ajay Devgn after more than nine years as well. According to media reports, Kajol felt the script is perfect for her and has already started shooting for the film. She will be playing Ajays leading lady. Saif Ali Khan is playing the anti-hero in the film.

Now there is no official confirmation from the actors about it but we hope that it will soon be announced by them. 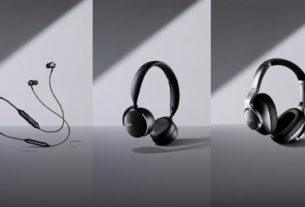