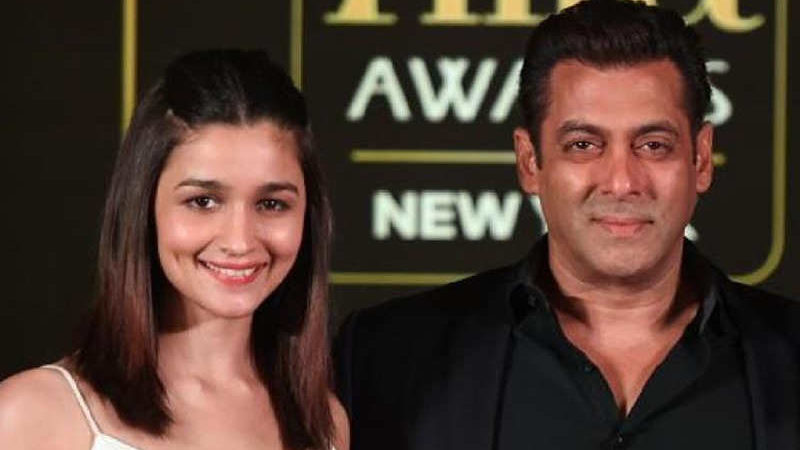 Salman Khan and Alia Bhatt starrer Inshallah which is being directed by Sanjay Leela Bhansali has reportedly postponed it release date. Inshallah was suppose to hit the theatres on Eid next year. Nut now it seems that fans will have to wait for some time.

Salman Khan took to Twitter to say that the movie release has been postponed. “The film with Sanjay Leela Bhansali is pushed but I will still see you all on Eid, 2020. Insha-Allah!!”, he wrote.

The film with Sanjay Leela Bhansali is pushed but I will still see you all on Eid, 2020. Insha-Allah!!

Earlier, Pinkvilla had reported that Inshallah will be shot at real-life locations, unlike the last few of Sanjay Leela Bhansali’s period films which were shot at large scale sets.

Inshallah is a romantic saga between a 40-plus businessman played by Salman Khan and a young aspiring actor, portrayed by Alia Bhatt. nd scale shoot.

According to the reports Inshallah is story is of a 40-plus businessman who is carefree and not as serious about his life as men his age would be. His father tells him that he will give him all his wealth only if he falls in love and changes his lifestyle. Salman gets Alia, who plays an aspiring actress, to fool his father. They fake a relationship but in the course of doing so, how they actually fall in love with each other and how their world collides is what the film is all about.

The release date of the movie has not been announced yet but we expect we will hear something from the makers very soon.