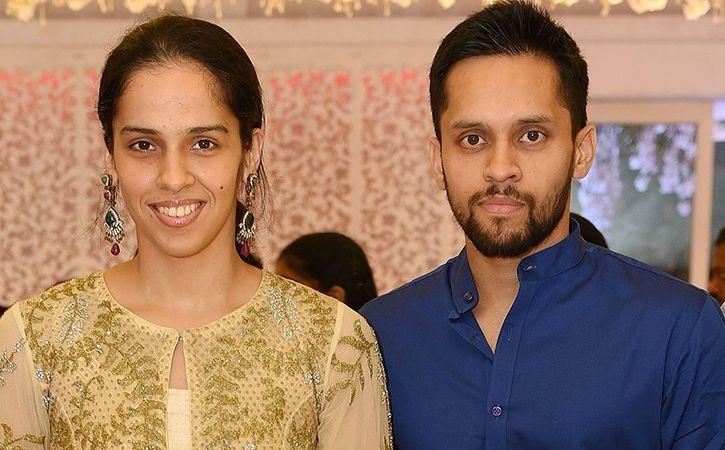 Saina Nehwal and Parupalli Kashyap are likely to tie the knot by the end of this year according to reports in the TOI.

“Both families had been planning the wedding for a while. They have now finalised the date. The arrangements are all for December 16,” a source close to the family was quoted as saying.

Both Saina and Kashyap, who have been training with Pullela Gopichand since 2005, have repeatedly denied the rumours of being a couple but they have supposedly been dating for the last ten years.

Saina has 20 major titles to her name, which includes an Olympic bronze and a silver at the World Championships. Kashyap has also reached the highs of a World No. 6 ranking before injuries stopped his rise in the men’s circuit.