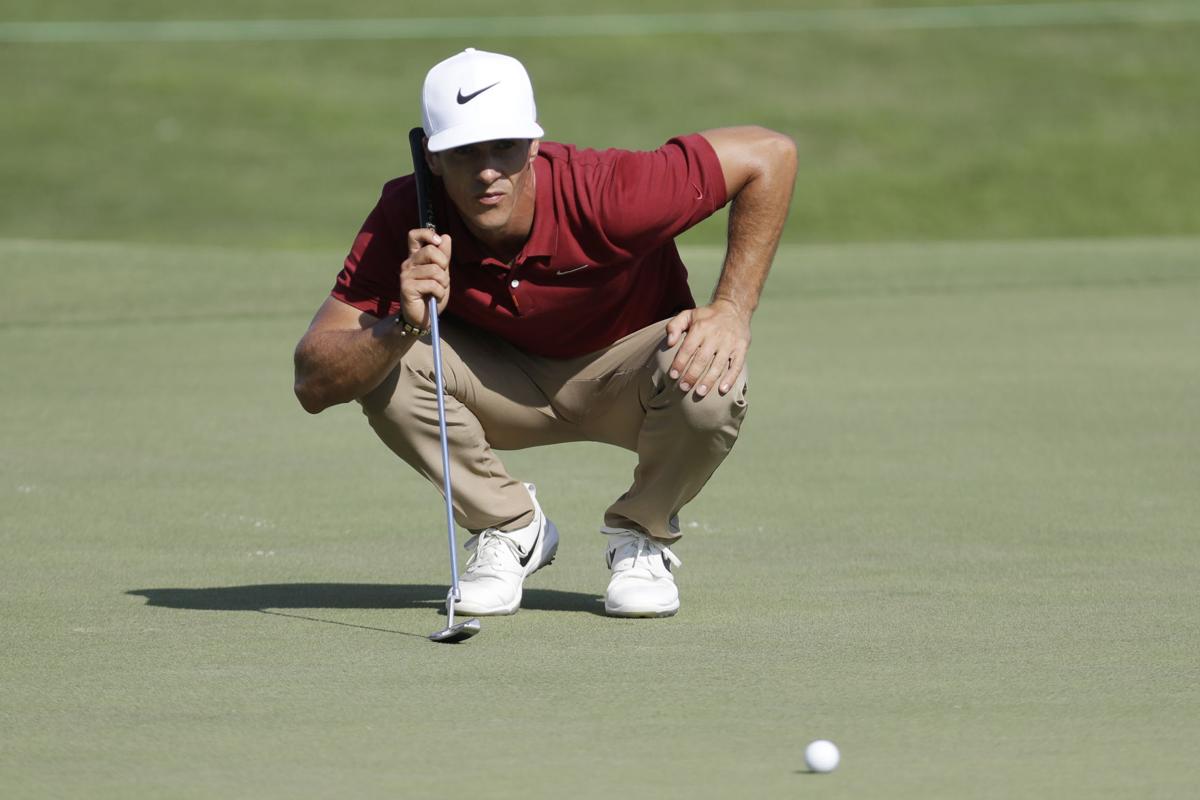 Ryder Cup player Thorbjorn Olesen has reportedly been arrested on suspicion of sexually assaulting a female passenger while she was asleep on a flight to London, intoxication and failing to comply with the orders from the airline crew, British newspapers reported Thursday.

The Metropolitan Police said that Olesen was arrested when the British Airways flight landed Monday at Heathrow reports The Sun and The Independent.

The PGA Tour said in a statement it was aware of the arrest, calling the allegations deeply troubling.

According to the reports Olesen allegedly got into an argument with other passengers in first class. He also is alleged to have urinated in the aisle.

“These are very serious and deeply troubling allegations,” the tour said in a statement. “Even though he is not a member of the PGA Tour, a claim of this magnitude is something we take very seriously. We are in close contact with our counterparts at the European Tour.”

Police said he was taken into custody and released under investigation. 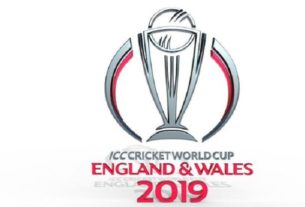 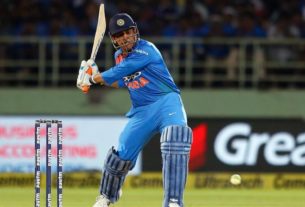 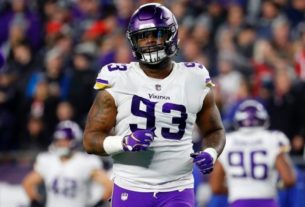