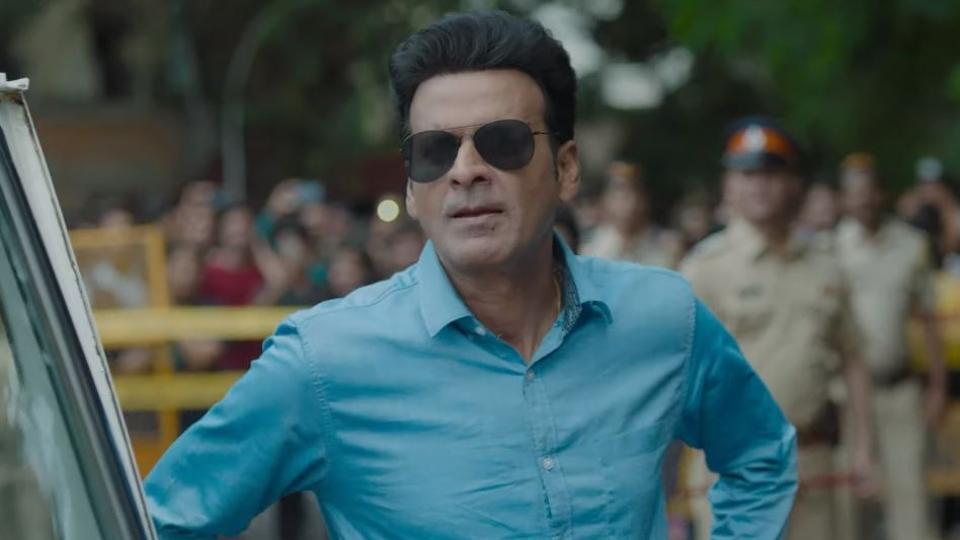 The RSS has recently raised objections on the uncensored content in the Amazon Prime series The Family Man, starring Manoj Bajpayee. The Panchajanya, a publication affiliated to the outfit, has aired its concerns.

In an article that the magazine only published on its website, it has raised objections over a few dialogues featured in a couple of episodes of the series, specifically pertaining to the Union government’s action of abrogating Article 370 granting special status to Jammu and Kashmir.

According to the article: “In the series, a woman affiliated to the National Investigating Agency (NIA) is shown speaking to her male colleague at Srinagar’s Lal Chowk, decrying the fact that Kashmiris were being oppressed by the Indian state as it had shut down phones and internet and used measures like the Armed Forces Special Powers Act (AFSPA). At one point she even asks her male colleague, who appears quite affected by her talk, whether there is any difference between the Indian administrative apparatus and the militants.”

It also says that The Family Man constantly justifies people turning to terrorism and militancy rather than that being a criminal act.

The article also states that according to the series the problem of terror arose due to the 2002 Gujarat riots, a character who turns to terror is shown having lost his parent in the riots.

“Over 300 Hindus were also killed in the riots, why hasn’t anyone turned to terror?” it asks.

Editor of Panchajanya, Hitesh Shankar told The Hindu that this kind of uncensored content is reaching the homes of people and it is dangerous.