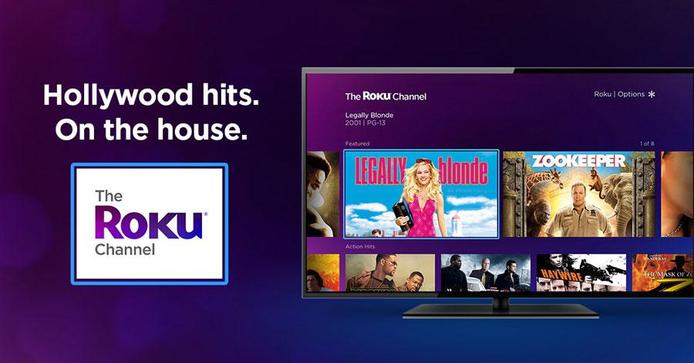 Today Roku announced its free, ad supported streaming service, The Roku Channel, is now available on the web for viewing on PCs, tablets, and smartphones. Prior to today, users only had access to the channel if they had a Roku TV or streaming device.

After creating a Roku account on TheRokuChannel.com, you can start streaming the movies, TV shows, and short videos that the service offers. The Roku Channel features free movies from studios including Paramount, Sony Pictures, Lionsgate, and Warner Bros. It’s a lot of older catalog content: think The Matrix, 50 First Dates, Nacho Libre, and Wayne’s World 2. There’s also now live news from ABC News, Newsy, PeopleTV, and Cheddar, among other partners. It’s pretty barebones in terms of features and design, but it’s an easy way of finding something very random to watch and The Roku Channel certainly helps Roku increase its number of user accounts and grow its ad business. 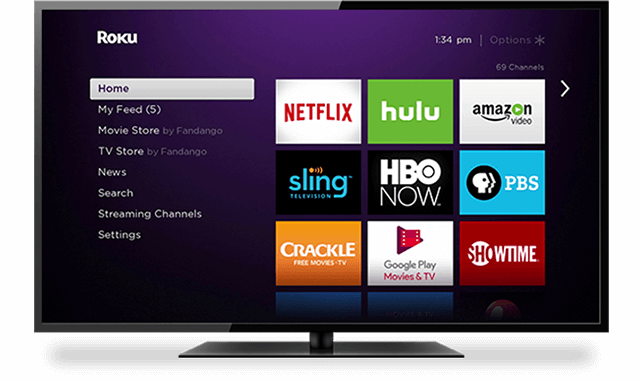 Roku is also adding a new Featured Free section to the top of its main menu, which aggregates shows and movies you can stream for free directly from its partners. It’s similar to Apple’s TV app in that it puts a spotlight on the content itself rather than whatever network it’s coming from. Roku is giving Featured Free some prime positioning; you’ll find it at the very top of the home screen when it rolls out in the US “over the coming weeks. 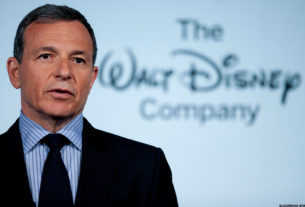 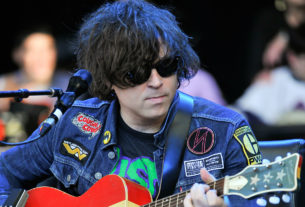 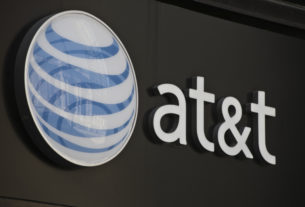