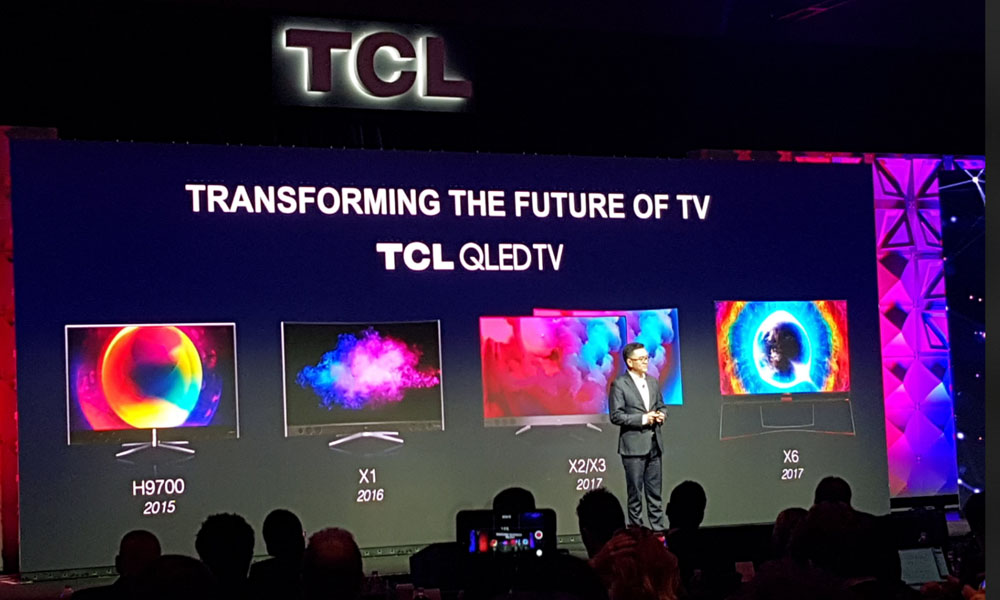 TCL is developing an 8K television in collaboration with Roku. The companies announced the project today and said the first 8K TCL Roku TV is scheduled to be released by the end of 2019.

According to the reports Roku is developing an 8K hardware reference design that TCL will be the first to license, the press release says, with TCL also touting the picture performance offered by the LCDs that it builds in-house at its own panel factory.

Now the company didn’t release much details about the TV e.g Specs, ports or the pricing so there is not much available at the moment.

Roku is separately planning to release a different hardware reference design with far-field microphones, opening up new potential for Google Assistant or Amazon Alexa support directly on the TVs or further advancement of the company’s own voice command system.

Currently, Roku TVs are compatible with Google Assistant but it’s not part of the platform itself and depends on you already having an Assistant device. As with 8K, TCL says it will be the first to market with a Roku TV that includes the built-in microphones sometime in 2019.