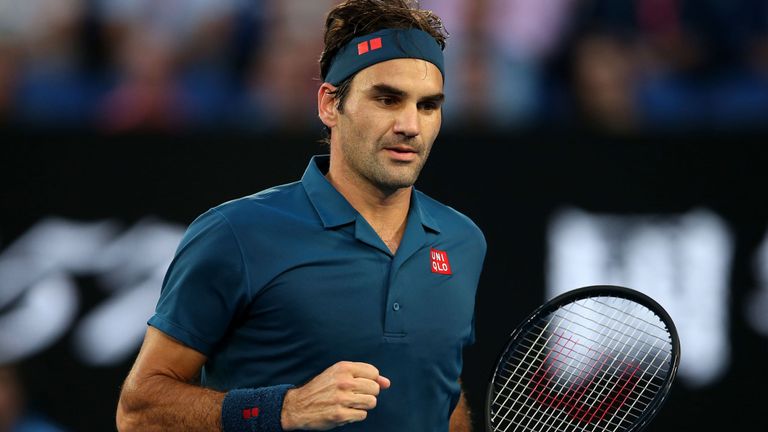 Roger Federer has became first tennis repeat champion of 2019 when he won his 101st career title on Sunday, 31 March, by beating a hobbled John Isner in the Miami Open final, 6-1, 6-4.

Federer neutralised Isner’s big serve and won 32 of 35 points on his own serve. The 6-foot-10 Isner scrambled so desperately to stay in rallies that he hurt his left foot and limped badly through the final few points.

Isner said afterward he didn’t yet know the nature or severity of the injury.

Federer, by contrast, is just fine. He was the Dubai champion on 2 March, and runner-up to Dominic Thiem at Indian Wells two weeks ago.

“This is a good phase, a good stretch for me right now,” Federer said.

“I really feel super healthy. That’s why I have been able to play every day for the last four weeks. That’s something that maybe hasn’t always been the case for the last few years. So you appreciate these moments,” he added.

“Unbelievable for you to keep winning and playing this level of tennis,” Miami tournament director James Blake, a former top-five player, told Federer at the trophy presentation. “It makes me feel like such an underachiever. We’re all just in awe.”

Isner also paid tribute to Federer during the ceremony.

“It has been a super long journey for me here,” Federer told the crowd. “To stand here right now really means a lot after so many years.”