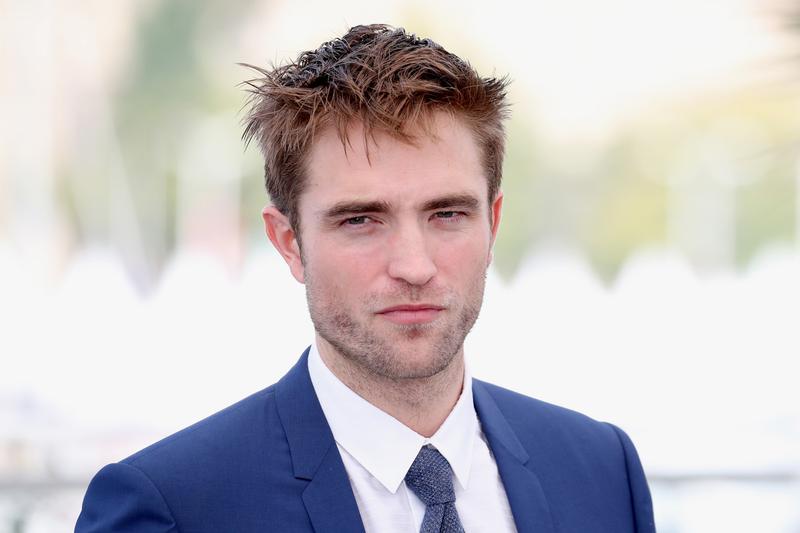 Variety reported on Friday that Pattinson would play the vigilante in a planned standalone movie called The Batman, helmed by War for the Planet of the Apes and Cloverfield directorMatt Reeves. An additional report from Deadline suggested that Pattinson was Reeves preferred choice, but Warner Bros. executives weren’t entirely sold.

The studio was torn between him and Nicholas Hoult, according to Deadline. Batman is a crucial franchise for Warner Bros., and the studio didn’t want to jeopardize it. There is a chance that The Batman could turn into a mini-franchise of its own, according to Deadline, with the supposed contract set to include options on at least two more films.

Pattinson’s decision to join The Batman is surprising since the actor has previously said he’s cautious about entering more franchises after working on Twilight. But The Batman may be the perfect answer.

“The only reason why I’m cautious about big franchise things is you can’t make them ‘R rated,” Pattinson said at the Berlin Film Festival in 2018.

Reeves described the film as a return to what Christopher Nolan did with his Dark Knight trilogy. It’s a different version than Ben Affleck’s take on the character from Justice League and Batman v Superman: Dawn of Justice and the interpretation of director Zack Snyder, who remains convinced that Batman is an unrepentant murderer.

The Batman is currently scheduled for theatrical release in 2021 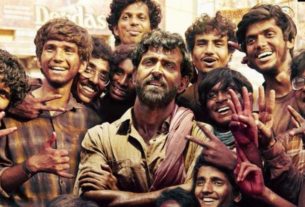 Hrithik starrer Super 30 has been declared Tax free in Delhi