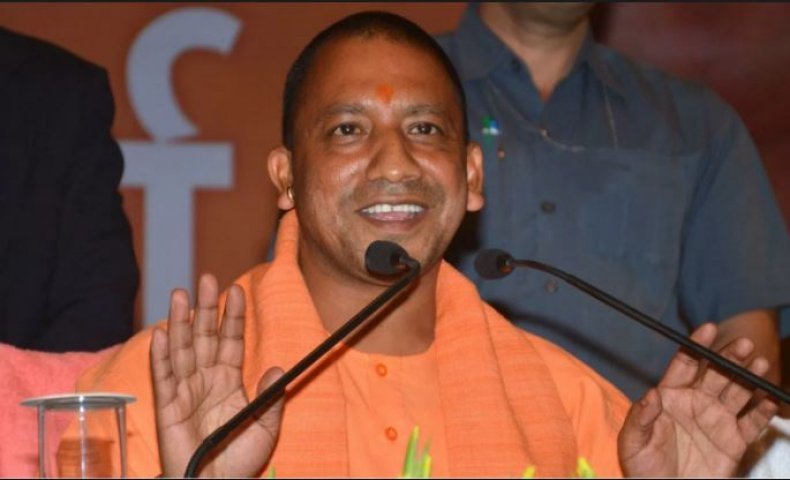 On Tuesday, 16 October Allahabad was officially renamed as Prayagraj. The decision was taken by the Uttar Pradesh cabinet presided over by Chief Minister Yogi Adityanath. The city was given its name by Mughal emperor Akbar, who called it ‘Illahabad’, and has been called Allahabad for a long time now.

The change of name has garnered mixed reaction with some people welcoming it, while some others saying it as a “Political Stunt”

Advocate Swastika Tripathi said: If you talk about India, religion plays a huge part in politics. It is Prayagraj and city of confluence for Hindus. For Muslims, it is the city blessed by Allah. But for the people, Allahbad is not a city but a feeling.

While some residents feel that the name change is another “political play” by the ruling BJP, ahead of the 2019 elections, others complain that implementing the name change will be an “expensive affair.”

“Its a political stunt by BJP. Allahabad has its own charm.  All religions and castes live in harmony. The government which claimed to bring in development could only change a name. That’s the politics its playing”. Resident
“Its a political tactic before the elections. They are investing time in changing names and not working”. Shyam Mohan Singh, Advocate

However, there are also those who have welcomed the change with open arms. They are quite joyous about the city getting back its former name.

“We have Prayag and its a good decision. Since three rivers confluence here.”
Resident