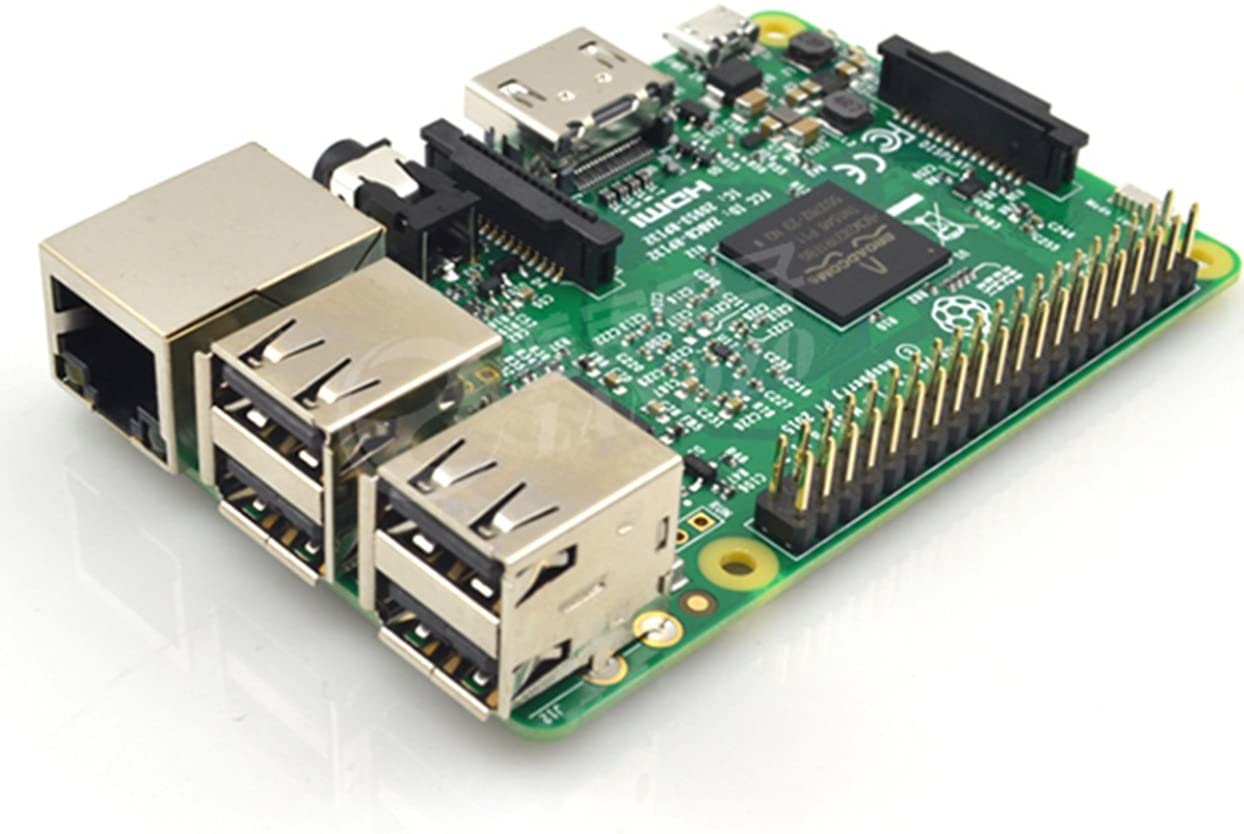 Raspberry Pi is reportedly increasing the price of the version of the Raspberry Pi 4 sold with 2GB of RAM in response to supply chain issues, particularly around semiconductors.

CEO Eben Upton says, the increase, which is the company’s first ever, will see the Pi 4 2GB’s price rise by $10 from $35 to $45. To serve the needs of customers on tighter budgets, the company is reintroducing the 1GB Pi 4 for $35, which was discontinued last year.

Upton writes: “These changes in pricing are not here to stay. As global supply chain issues moderate, we’ll keep revisiting this issue, and we want to get pricing back to where it was as fast as we can.”

Upton said supply chain challenges are likely to continue through next year, echoing the predictions of larger companies like TSMC, Nvidia, and Foxconn, but added that the company sees early signs that the supply chain situation is starting to ease.

It’s a significant price increase of over 25 percent for the 2GB Pi 4, a computer prized for its affordability, that could have a big impact on the industrial customers that use Raspberry Pis.

Upton says that although the world appears to be slowly emerging from the pandemic, semiconductors continue to be in high demand thanks to companies panic buying components to ensure they have enough to meet their own demands.

Raspberry Pi adds that it’s deprioritizing production of the the Raspberry Pi 3B Plus, and is advising customers who rely on this model to migrate to the 1GB Pi 4 if they want to ensure uninterrupted availability.