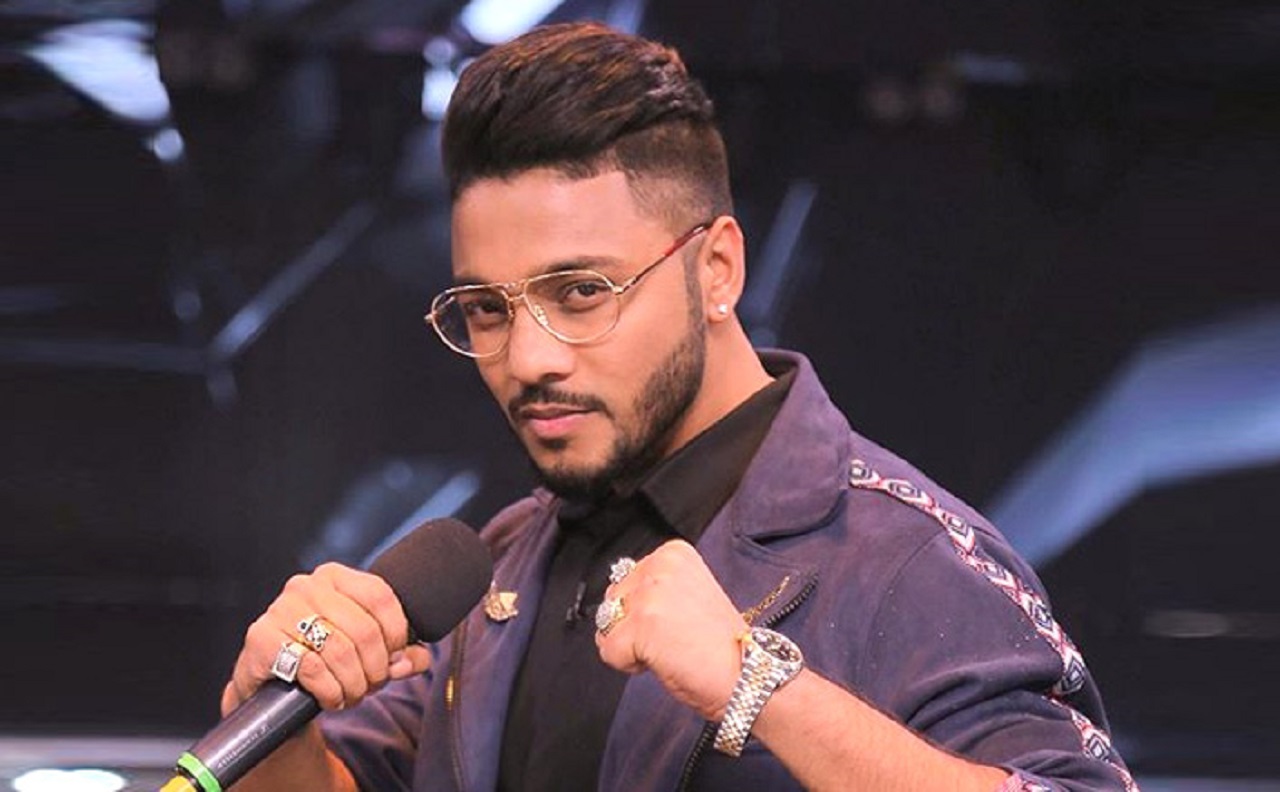 Rapper Raftaar has recently took a stand against the government’s attempt to bring about the Citizenship Amendment Act (CAA) and NRC across the country. During his concerts on Monday night, Raftaar made a statement before starting his performance.

At the concert, Raftaar introduced a friend of his named Arshad to the crowd and said: “Before starting I want to make something seriously clear, whether my career goes on tomorrow or it doesn’t I am not bothered, I have earned enough so that I don’t die of hunger. This man’s name is Arshad, he takes care of me to the extent that nobody can even push me. If anyone talks about asking him to leave this country, I am ready to take a bullet for it *expletive*.”

He further added: “Whether they are Hindus, Sikhs, Christians, or Muslims, they are all our brothers, I will not let anyone be taken out of the country. After this I do not care what happens to my career.”

With that announcement Raftaar began his performance.