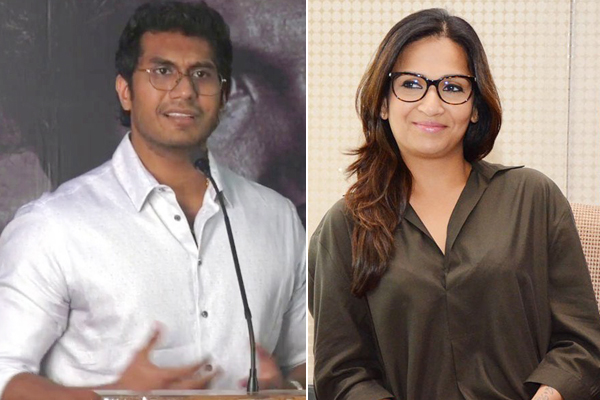 Rajinikanth daughter and Filmmaker Soundarya Rajinikanth is reportedly get married to actor and businessman Vishagan Vanangamudi on February 11 in Chennai.

According to the reports Preparations for a grand wedding are already underway as the entire family household gets busy pitching in. Recently, Soundarya was spotted at a popular saree store shopping for her bridal wardrobe.

The engagement of Soundarya and Vishagan took place last year and it was a private affair with close family and friends.

Vishagan Vanangamudi is the owner of a pharmaceutical company and is also an actor. He was last seen playing a pivotal role in Vanjagar Ulagam, which released last year.

The wedding however is expected to be a great celebration. The venue reportedly is a luxury hotel in MRC Nagar, Chennai. The celebrations will be started by a puja, followed by a party on behalf of mom Latha Rajinikanth and another one by older sister Aishwaryaa. The mehendi and sangeet ceremonies are set to take place 9 February onward. Aishwaryaa is in charge of all the guests.