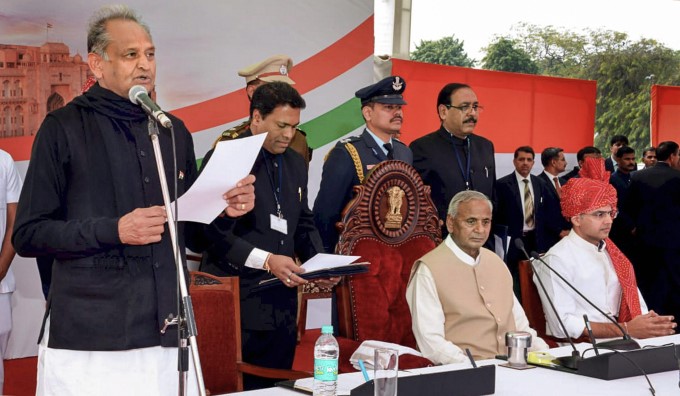 The formal announcement was made on Friday, 14 December, after Rahul Gandhi successfully broke the silence between the veteran leader and his younger colleague over several rounds of discussions lasting more than two days.