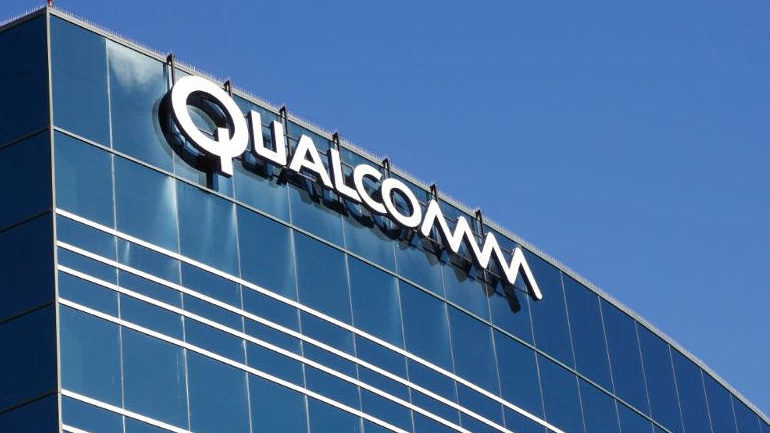 The EU has fined Qualcomm €242 million (around $272 million) for selling 3G modem chips at predatory prices in an attempt to drive a competing supplier, Icera, out of the market.

The European Commission says that the company used its market dominance to sell chips meant for mobile internet dongles at below cost between 2009 and 2011. Today’s announcement marks the end of the EU’s nearly four year long investigation into Qualcomm’s actions.

AEU’s Competition Commissioner Margrethe Vestager, said that “Qualcomm’s strategic behavior prevented competition and innovation in this market, and limited the choice available to consumers in a sector with a huge demand and potential for innovative technologies.”

The EU’s investigation found that Qualcomm sold its 3G chips at below cost prices to Huawei and ZTE just as Icera was emerging as a viable competitor. The Commission called these price concessions targeted and said that they allowed [Qualcomm] to maximise the negative impact on Icera’s business.

In response to the fine, Qualcomm said that it intends to appeal. The company’s executive vice president and general counsel, Don Rosenberg, said that the Commission had based its decision on the pricing of a over a very short time period and for a very small volume of chips and that Qualcomm’s actions had not caused any harm to Icera, which continued to compete in the market after it was acquired by Nvidia.

“This decision is unsupported by the law, economic principles or market facts, and we look forward to a reversal on appeal,” Rosenberg said.