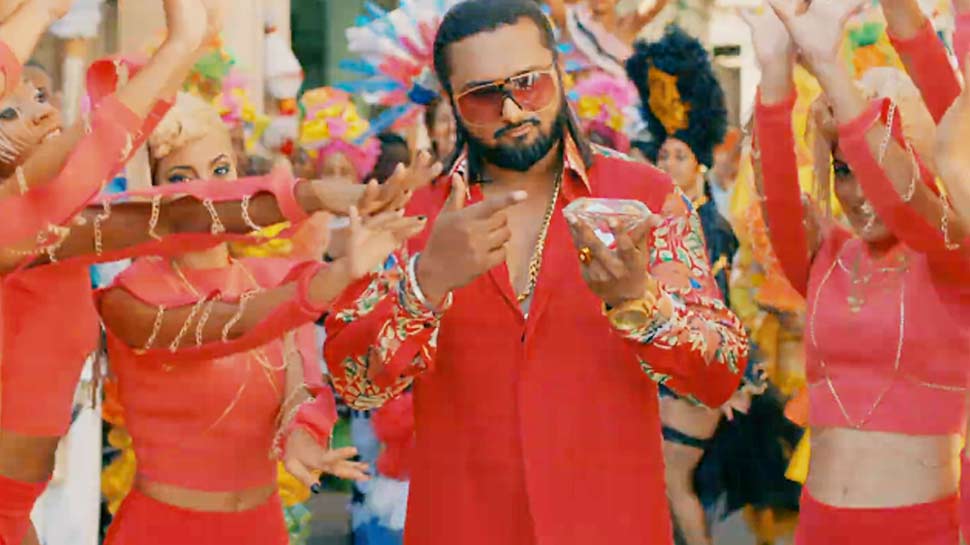 Punjab Women’s State Commission has sent a notice to the singer Honey Singh for his latest music video Makhna, in which he has allegedly again used vulgar lyrics. Manisha Gulati, chairperson of the commission took a suo moto action and wrote to the Additional Chief Secretary, Home, Punjab DGP, and IG, Crime, Punjab.

Manisha has asked them to take action on the matter especially for using lyrics like Mein hoon womaniser and Silicon wali ladkiyon ko mein pakadta nahi.

In her complaint she said: “This song is getting viral on social media and its video is also objectionable. Hence, we have taken a serious note of it and asked the police to register an FIR against the singer and company owner. We want that this song be banned and hence we have also raised our objection with the censor board. We cannot allow songs with such obscene words to be allowed to propagate further. We will also meet the state government officials to get the song banned at least from Punjab.”

She said, “I have been told that a senior police official has been assigned the task and will meet me on Thursday.” The commission has asked for a report from the police officials by 12 July.