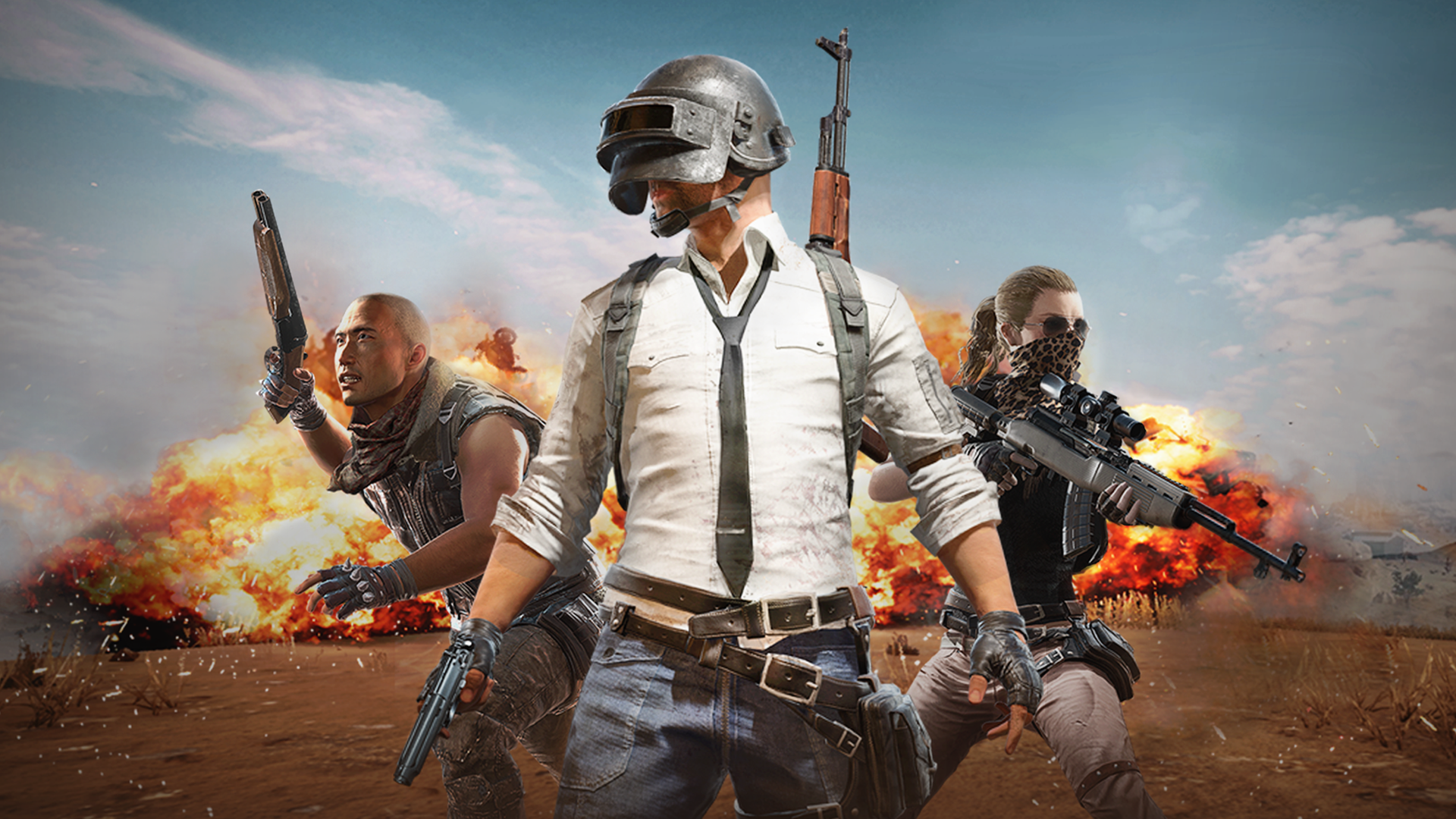 PUBG Lite, the PC version of the popular mobile game PUBG is all set yo be launched in India. The company has recently teased 4 July as the date, when PUBG Lite Beta service can be downloaded by gamers in India and will get support for additional Hindi language option as well.

The game was first spotted few weeks back, when the company accidentally rolled out setup file of the game, which you could download but not play at the time of the writing.

In a statement the company said: PUBG Corporation is pleased to announce that PUBG LITE will be expanding its Beta Test service to South Asia on July 4. The game will be available in Afghanistan, Bangladesh, Bhutan, India, Maldives, Nepal, Pakistan, and Sri Lanka.

Developers has already confirmed that the Lite version of the game is as good as the Steam version and has been launched to compete with rival battle royale PC game Fortnite.

Players using the PUBG Lite version will be able to participate in battles of up to 100 players in a battle royal format. The game will offer support for budget gaming rigs and will be available to play in Solo/Duo/Squad and in TPP mode.