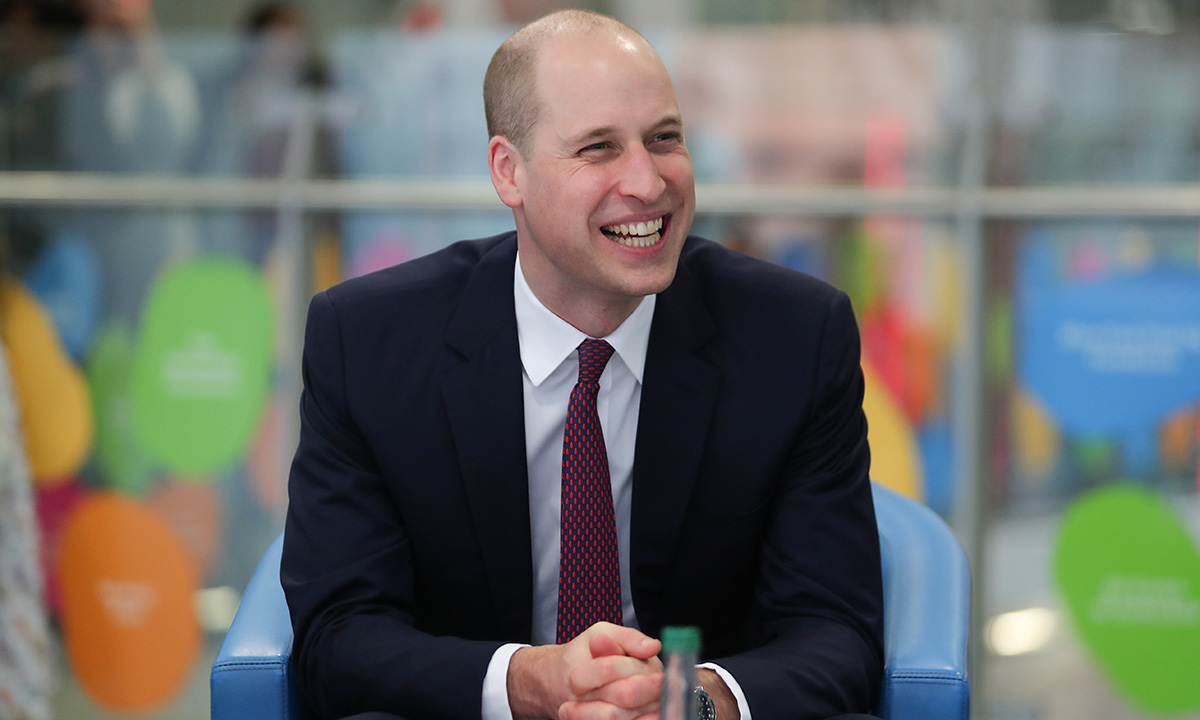 On Thursday, Britain’s Prince William will launch a multi-million-pound global prize aimed at solving some of the world’s greatest environmental problems.

The Earthshot Prize will award five one million pound ($1.29-million) prizes each year for the next 10 years under the categories of protecting and restoring nature, cleaner air, reviving oceans, waste-reduction and climate change.

Nominations open on Nov. 1 ahead of the first awards ceremony in the autumn next year.

In an Interview on BBC Radio with naturalist David Attenborough, Prince William said: “By 2030 we really hope to have made huge strides in fixing some of the biggest problems the Earth faces.”

“I think that urgency with optimism really creates action. And so the Earthshot Prize is really about harnessing that optimism and that urgency to find solutions to some of the world’s greatest environmental problems.”

Kensington Palace said the prize drew its inspiration from US President John F Kennedy’s Moonshot, which it said since the 1969 moon landing was synonymous with ambitious and ground-breaking goals.

It said the prizes would provide at least 50 solutions to the world’s environmental problems by 2030.

The Earthshot Prize Council will be set up to decide on the winners with its members to include names from the environmental, philanthropic, business, sporting and entertainment worlds. They will be announced later on Thursday.

The project has more than 100 partners around the world who will submit nominations from November 1, said the statement. The 2021 awards ceremony will take place in London and then in different cities around the world.