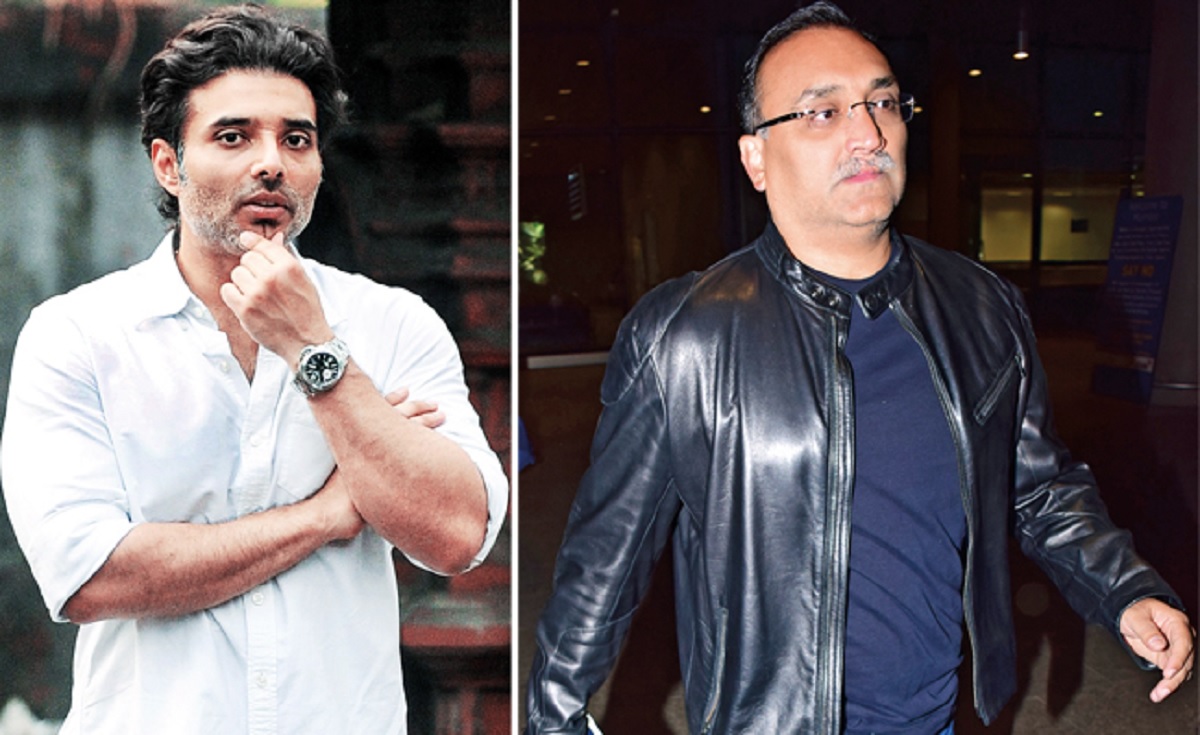 The Mumbai police’s Economic Offences Wing would question Aditya and Uday Chopra of Yash Raj Films once they have relevant documents regarding the accusations made by the Indian Performing Rights Society (IPRS).

IPRS accused Bollywood production house Yash Raj Films of unauthorised collection of over Rs 100 crore in music royalty belonging to IPRS members. It has also filed an FIR against the production house with the EOW.

To verify the accusations of the IPRS, the Mumbai police will check the balance sheet, income tax returns and financial transactions of Yash Raj Films in a bid to find out whether the company pocketed the royalty amount. Contracts signed by the artistes with YRF will also be examined by the police as part of the investigation.

The FIR, which names YRF’s directors Adtiya Chopra and Uday Chopra, has been registered under Section 409 (Criminal Breach of Trust) and 34 (Common Indention of the Indian Penal Code) and relevant sections of the Copyright Act.

It alleges that the production house has prevented the body from collecting royalties from telecom companies, radio stations and music streaming platforms by pressuring artists into signing illegal agreements.