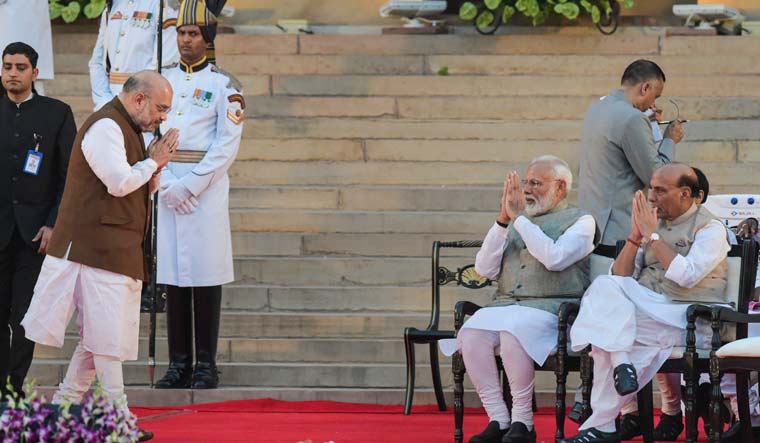 The portfolios of the council of ministers in the second term of Modi government is out. Amit Shah, will be the Home Minister in the new government. Mr Shah succeeds Rajnath Singh, who has been given charge of Defence ministry.

Nirmala Sitharaman will succeed Arun Jaitley as the Finance Minister in the new government. Smriti Irani, who was hailed as the giant killer after she defeated Congress President Rahul Gandhi in his family bastion of Amethi, has been given charge of Women and Child Development ministry.

Career diplomat S Jaishankar, a surprise pick in Narendra Modi’s council of ministers, has been made the Foreign Minister.