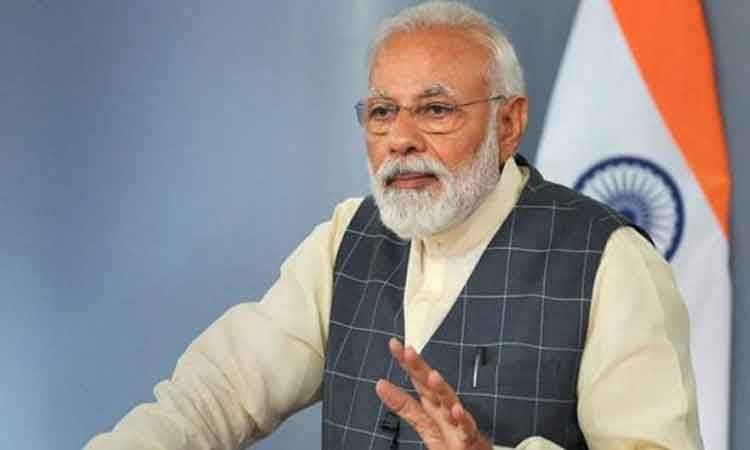 PM Narendra Modi has recently slam National Conference leader Omar Abdullah for his comment that Jammu and Kashmir would one day have a separate Prime Minister and President.

Without naming Mr Abdullah, the Prime Minister said, “He says we will take the clock back and replicate the situation before 1953 and there will be two Prime Ministers in India, Kashmir will have its separate PM”.

The Congress “must answer how its ally can say such a thing,” the Prime Minister said at a rally in Hyderabad.

Earlier in the day, at an election rally in south Kashmir’s Bandipore, Mr Abdullah said those threatening to scrap Article 35A should know that Jammu and Kashmir would get back its posts of Prime Minister and “Sadr e Reyasat”.

There was a footnote for the allies of National Conference as well.

“Dear friends in the Congress & other opposition parties. Please don’t hesitate to distance yourselves from my speech of today. In fact call Modi ji’s bluff by doing exactly that,” another tweet from Mr Abdullah read.

The Constitution’s Article 35A which gives Jammu and Kashmir its special status has become huge matter.

While the BJP wants the article scrapped, all key political parties in Kashmir Valley have rallied to preserve the article which gives special rights and privileges to the people of Jammu and Kashmir. Most parties had boycotted the recent panchayat polls over the issue.

In view of the situation in the valley ahead of the national elections, the Supreme Court, where the case is pending, has put off the hearing.

In a blog last month, Union minister Arun Jaitley said Article 35A was “surreptitiously” included by a presidential notification in the Constitution in 1954.

The article, he said, was neither part of the Constitution framed by the constituent assembly, nor was it incorporated as a constitutional amendment under Article 368 of the Constitution, which requires an approval by two-thirds majority in both Houses of Parliament.