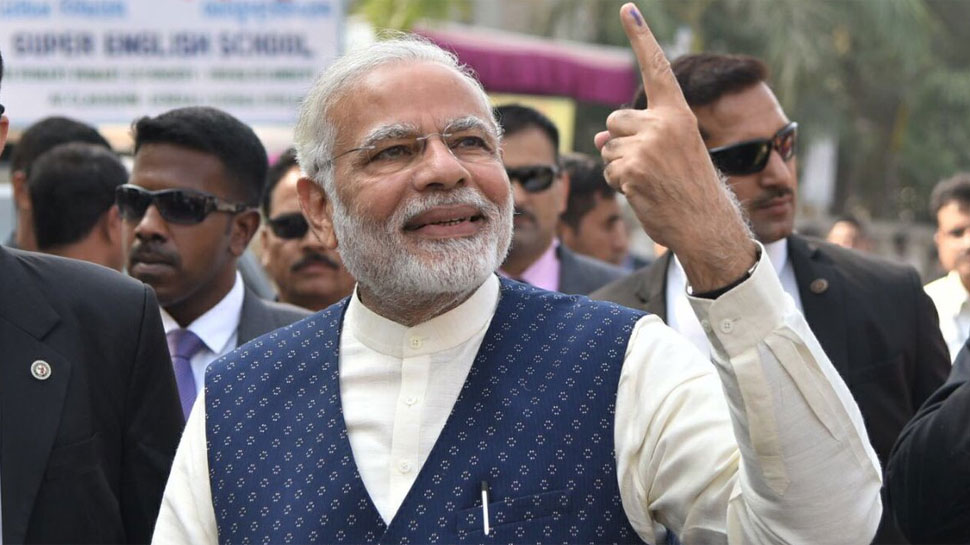 Prime Minister Narendra Modi’s mini roadshow and speech in Gujarat’s Ahmedabad where he had gone to vote today is being examined, the Election Commission said this evening after a daylong controversy. The Commission said it has sought a report on the matter from the Chief Election Officer of Gujarat.

Ahead of casting his vote today, the Prime Minister rode an open jeep, walked down the road and even gave a short address, which, opposition leaders said was political, and therefore violates the Model Code of Conduct.

“The weapon of terrorism is IED, the strength of democracy is a voter ID,” PM Modi said. “I can say with certainty that the voter ID is much, much more powerful than an IED, so we should understand the strength of our voter IDs,” he added in what critics said was a reminder of his government’s national security plank.

The Congress had warned the Commission in writing yesterday that the Prime Minister might attempt a road show. Today, senior Congress leader Abhishek Manu Singhvi said PM Modi’s long procession and speech was a clear violation of the Model Code and the party has requested the Election Commission to bar him from campaigning for 48 to 72 hours.”

Denying opposition allegations that it is delaying the issue, the Commission said it is still examining all these cases involving the Prime Minister “in entirety”.

This morning, Mr Gandhi had tweeted, “Across India, millions of youngsters are stepping out to vote, many of them for the first time. In their hands lies the future of India. I’m confident that they want NYAY for every Indian and will vote wisely,” which the BJP said was a Model Code violation.  The Commission said it has to see the tweet.

The election panel has been active since it was pulled up by the Supreme Court last week over allegations of inaction in cases of Model Code violation. Since then, a number of political leaders, including Uttar Pradesh Chief Minister Yogi Adityanath and Union minister Maneka Gandhi, Mayawati, Samajwadi Party’s Azam Khan and Congress’s Navjot Sidhu have been handed temporary bans from campaigning. 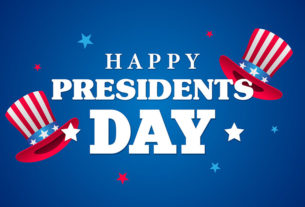 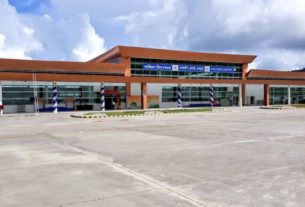