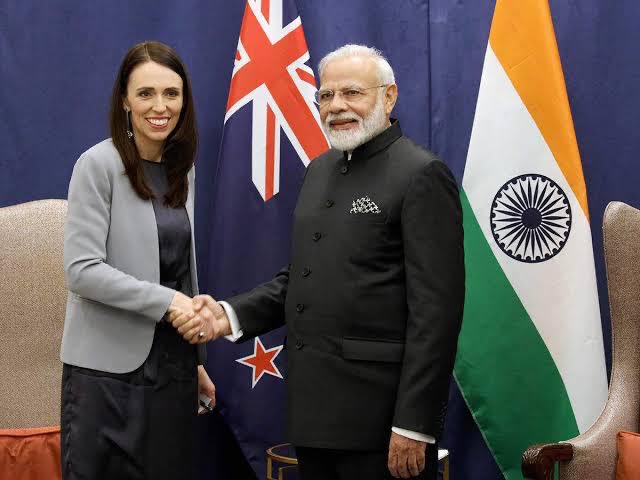 On Sunday, Prime Minister Narendra Modi congratulated Jacinda Ardern for getting re-elected as the Prime Minister of New Zealand and said that he is looking forward to working on elevating the bilateral relations between the two countries.

Prime Minister Modi tweeted: “My heartiest congratulations to the PM of New Zealand Jacinda Ardern on her resounding victory. Recall our last meet a year ago and look forward to working together for taking India-NZ relationship to a higher level.”

“With 87 per cent of the votes counted, Ardern’s center-left Labour Party has won 48.9 per cent of the vote, meaning her party looks likely to score the highest result that any party has achieved since the current political system was introduced in 1996,” CNN reported.