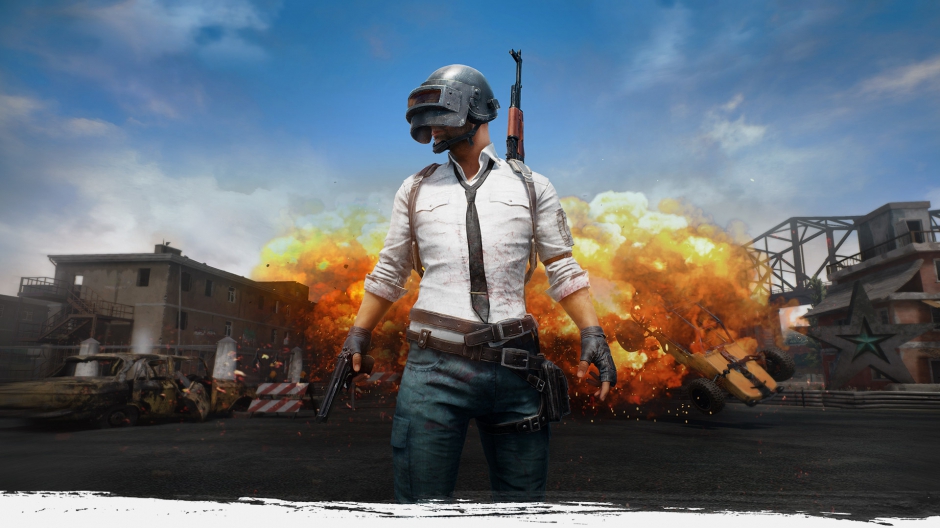 Last month, we heard that police arrested ten college students for playing PUBG in Gujarat after the game was restricted in some cities in India. And now recently Nepal has directed every ISP and mobile operator to ban the game, according to The Kathmandu Post, The Himalayan Times, and Reuters.

According to the Post, Nepal is also prepared to arrest players now that the game has been banned.

But this didn’t stop Nepal’s Metropolitan Crime Division from pushing a ban through the courts in a single day, saying it had consulted with psychiatrists who do believe in the aggression theory, and pointing out that other countries had banned PUBG as well.

“We have decided to ban the game before anything unfortunate occurs in Nepal,” Dhiraj Pratap Singh, chief of the Metropolitan Crime Division, told the Post.