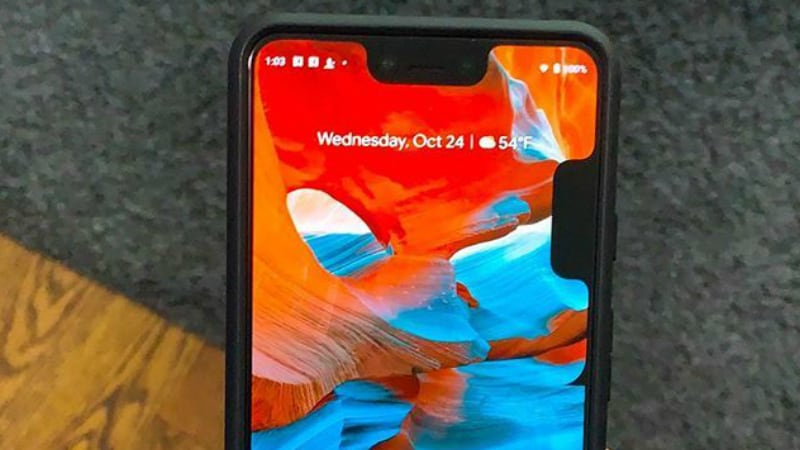 There has been reports that certain Pixel 3 XL units are displaying a second, virtual notch on the screen of the device. This is completely unrelated to the real, physical notch on the screen which houses both front facing cameras, as well as sensors. The glitch is already being addressed by Google and will be fixed via an upcoming software update.

Several users testing the Pixel 3 XL have come across this issue, including myself. The issue on my unit has been temporary, and reverted back to the correct format after restarting the phone, as others seem to have experienced. UrAvgConsumer came across the second mystery notch and posted it on his twitter, as did a number of Reddit users, and also a number of other people on Twitter.

Now it is definitely an odd glitch, considering the colorful sentiment for and against the Pixel 3 XL’s already huge notch. But regardless, a fix is ”coming soon,” according to a response sent to Android Police by a Google spokesperson. 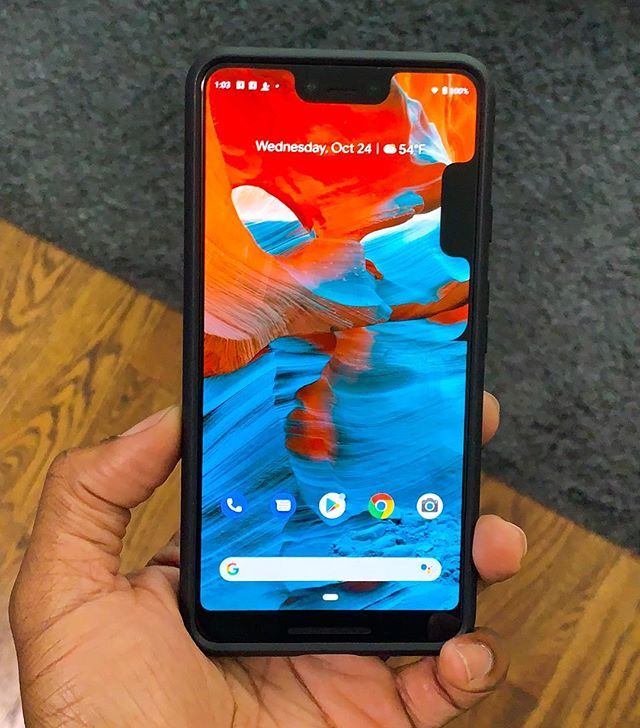