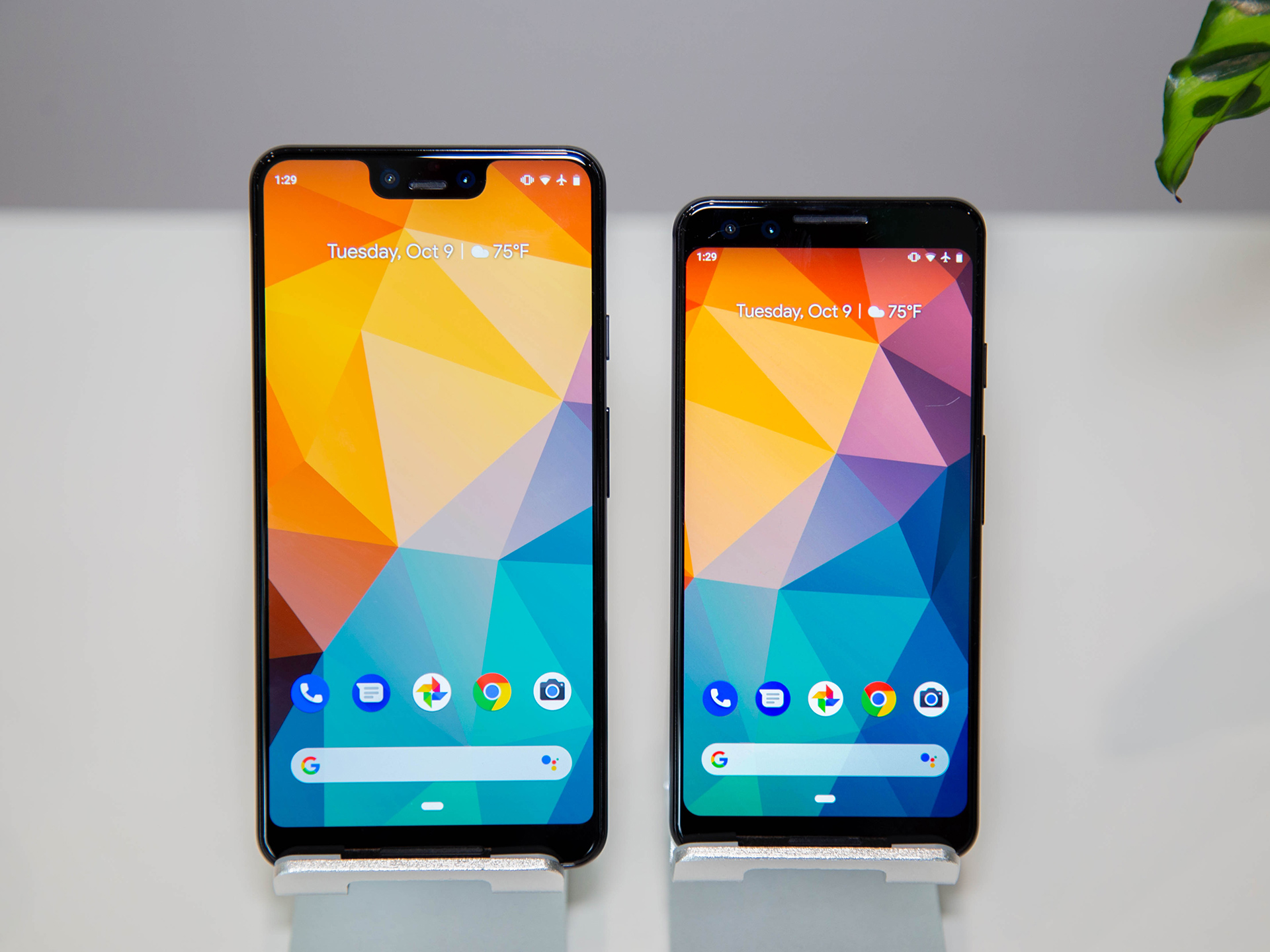 One of the best feature that has been introduced to the Pixel 3 and Pixel 3 XL is wireless charging. Google unveils the new tech with a Pixel Stand accessory that can charge both new phones while providing easy access to Google Assistant and even acting as a photo frame.

But it has a catch: if you want to get the fastest wireless charging speeds out of your Pixel 3, you’ll need to own the Pixel Stand to take advantage of those speeds. Otherwise even if you’re using a third-party charger that can support faster wireless charging you’re stuck at the 5W Qi spec that’s serves as the base Qi charging speed.

In a statement a Google representative commented that “We don’t limit third-party devices, in fact, we’re working with our partners in the Made for Google program to get fast 10W chargers certified for use with Pixel 3. Pixel Stand and Pixel 3 work together through the protocol we’ve developed for fast charging. Everything else charges at the industry standard Qi 5W.”

And while it’s good that Google is working with third-party manufacturers to get more certified Pixel 3 chargers out there, it’s disappointing that Google is limiting those faster charging speeds only to its approved partners, instead of embracing the same Qi standard that nearly every other phone manufacturer across the industry does.

Now Apple, Samsung, and LG may all have different internal standards for what constitutes wireless fast charging  More importantly, all those standards are more or less cross compatible. Apple iPhones will fast charge on Samsung pads, and LG G7 ThinQ phones will get their full charging speed off of a wireless charger made bespoke for Apple’s phones.

More frustrating thing is that if you’re the sort of person who wants one wireless charger for all their devices, the Pixel Stand won’t help you there either. Google has also confirmed that while the Stand offers a a proprietary charging mode that powers Pixel 3 exclusively up to 10W, it only supports 5W wireless charging for other Qi-compatible devices. That means that if you’ve got multiple phones or devices that you’d like to fast charge, you’ll need two chargers: one that can fast charge your Pixel, and one that will work with everything else.

And while there are no doubt many users that simply won’t notice or care that their phones aren’t charging as fast as they could be, the fact remains that Google is ignoring an industry standard here, and that’s bad for everyone, no matter how you slice it.