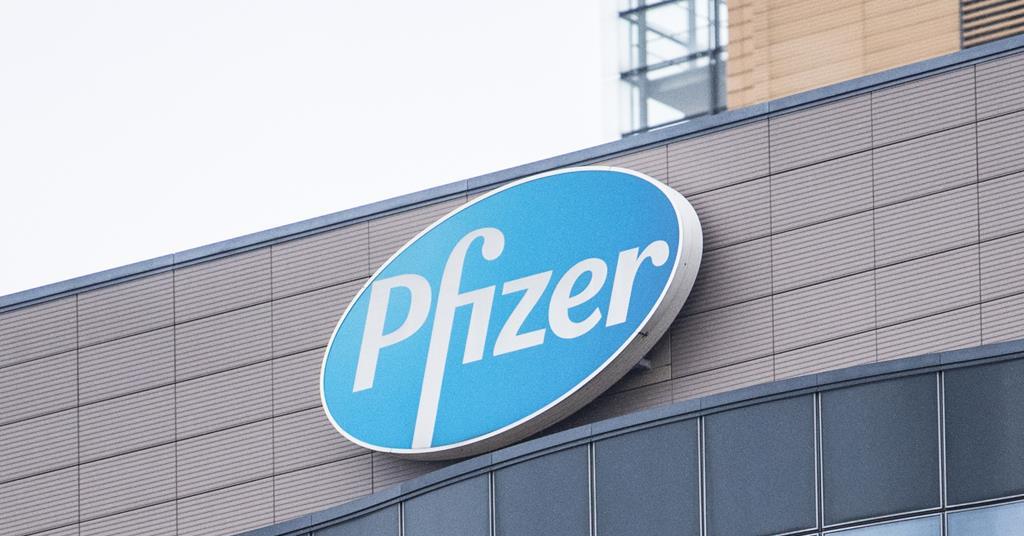 In a recent press releases, Pfizer said that its antiviral pill is highly effective against COVID-19 and reduces hospitalization or death for adults at risk. A clinical trial showed that the pill, which has the brand name Paxlovid, cut the risk of hospitalization and death by 89 percent for adults at high risk of developing severe disease when it was given within three days of symptoms appearing.

The company said it plans to submit its data to the Food and Drug Administration (FDA) for emergency use authorization as soon as possible.

Pfizer tested its drug in a study that included 1,219 adults who tested positive for COVID-19, had mild or moderate symptoms, and who had at least one underlying medical condition that would put them at risk for a severe case of the disease (like diabetes or a lung condition).

The Pfizer treatment works by stopping the coronavirus from making copies of itself inside cells. It includes 30 pills taken over five days. Merck’s, which works in a similar way, requires 40 pills taken over five days. Both are cheaper than treatments like monoclonal antibodies, which also can keep people from becoming seriously ill. They’re also logistically easier to use — pills can be taken at home, while antibody treatments are given through an infusion at a health center.

Pfizer is in active discussions with 90 countries over supply contracts for its pill, Chief Executive Officer Albert Bourla said in an interview.

He said: “Our goal is that everyone in the world would be able to have it as quickly as possible.”

Bourla added that for high-income countries Pfizer expects to price its treatment close to where Merck has priced its drug. Merck’s U.S. contract price is around $700 for a five-day course of therapy. For low-income countries, Bourla said Pfizer is considering several options, with the goal of no barrier for them as well to have access.

Pfizer did not detail side any effects but said adverse events happened in about 20% of both treatment and placebo patients. Possible side effects include nausea and diarrhea.

Even with the potential offered by the Pfizer and Merck pills, preventing COVID-19 infections through broad use of vaccines remains the best way to control a pandemic that has killed more than 5 million people worldwide, including more than 750,000 in the United States, infectious disease experts said.

Dr. Grace Lee, professor of pediatrics at Stanford University School of Medicine said: “Vaccines are going to be the most effective and reliable tool that we have in this pandemic. These oral medications are going to augment our ability to really reduce the risk of severe disease, hospitalization and death, which is huge, but it won’t prevent infection.”

Google to removing 100 apps from Chinese Developer from PlayStore