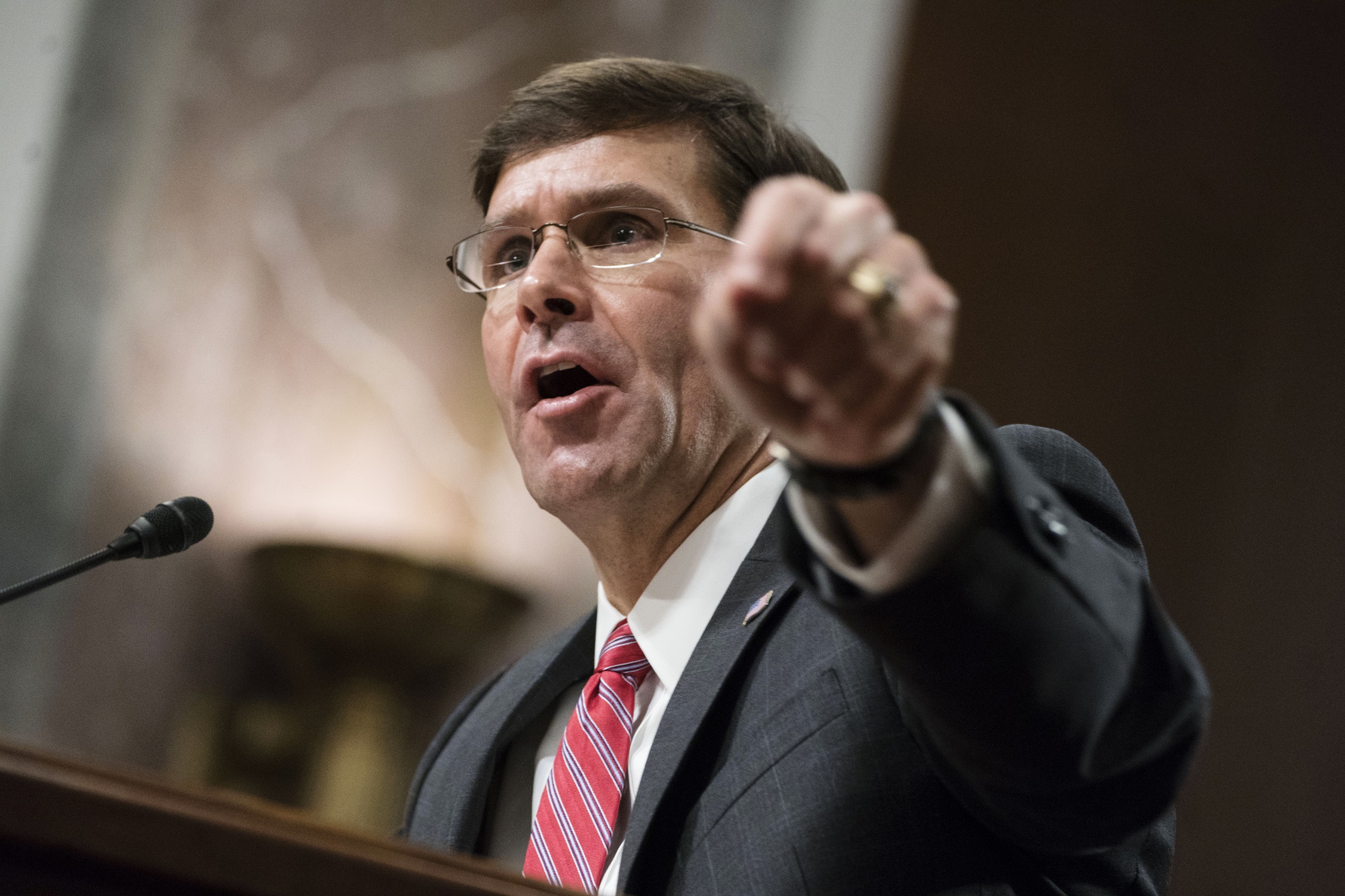 The Pentagon has reportedly paused its $10 billion cloud computing contract until the Defense Department examines whether the process was rigged in favor of Amazon, according to Business Insider.

A Pentagon spokesperson said in a statement on Thursday: “Keeping his promise to Members of Congress and the American public, Secretary Esper is looking at the Joint Enterprise Defense Infrastructure (JEDI) program. No decision will be made on the program until he has completed his examination.”

Lawmakers on Capitol Hill have also gotten involved in the process in recent weeks, sending letters to the president requesting for the contract to be delayed until officials could examine the awards process.

“This contract has already been delayed a year for investigations and court filings,” two Republicans wrote in one letter. 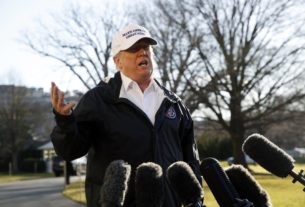 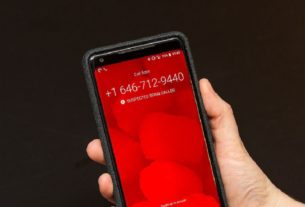 President Trump has signed the law to increase robocall fine to $10,000 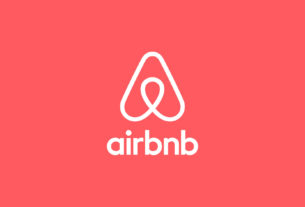