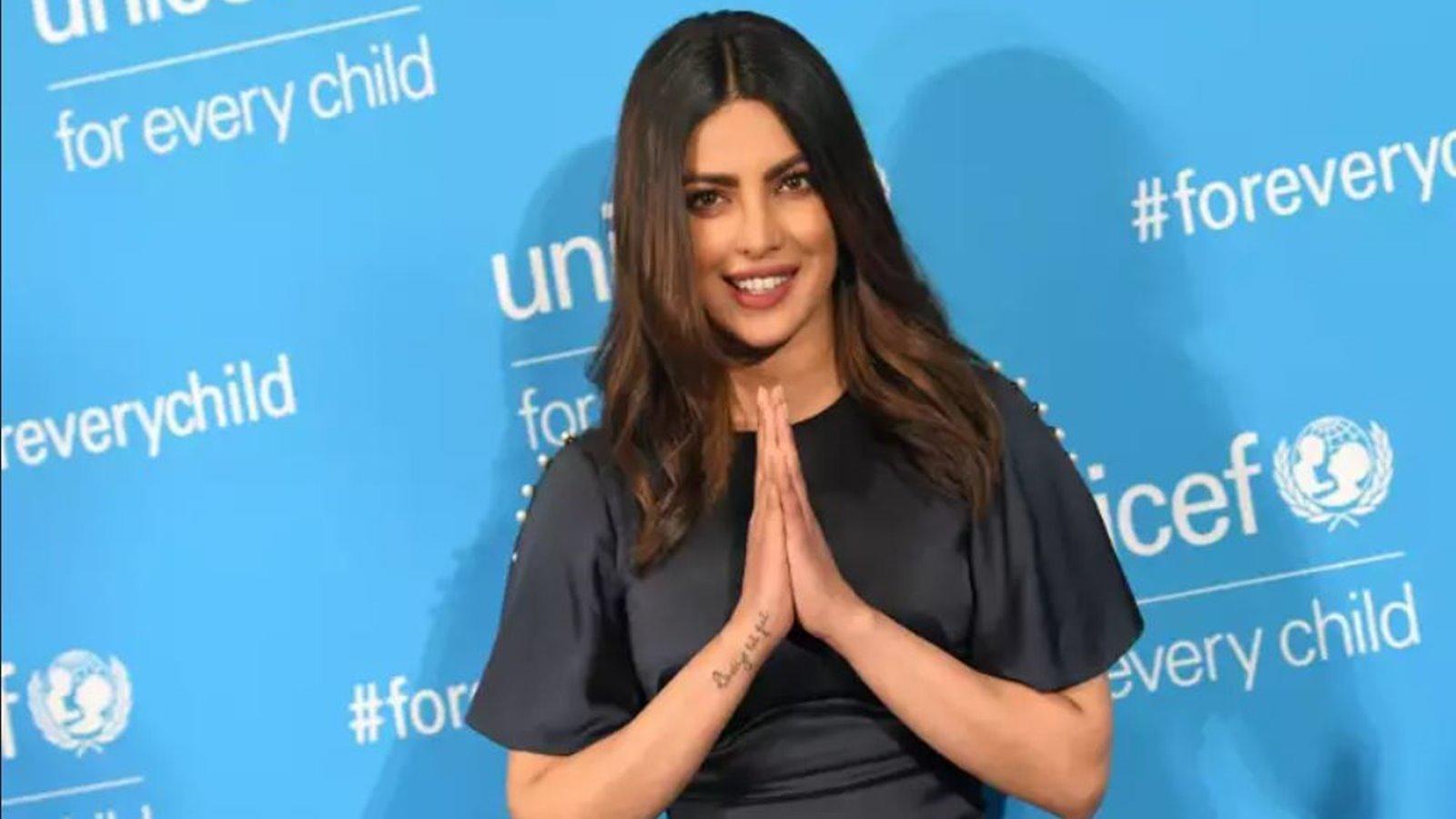 Pakistan Minister for Human Rights, Shireen Mazari has reportedly wrote a letter to the United Nations demanding the removal of Priyanka Chopra from her position as UNICEF Goodwill Ambassador.

In the letter to the UNICEF Executive Director Henrietta Fore Mazari claimed that Priyanka has publicly endorsed the Indian government’s violation of all international conventions with regards to Kashmir, and supported the nuclear threat issued to Pakistan by the Indian Defence Minister.

Referring to the Indian government’s decision to abrogate Article 370 of the constitution, which granted special status to Jammu and Kashmir, Mazari wrote:

“The recent crisis in Indian Occupied Kashmir (IOK) has been the result of the Modi government’s violation of all international conventions that it is a signatory to, along with UNSC resolutions as well as conducting a campaign of ethnic cleansing of Kashmiri Muslims in IOK. The Modi government is also denying 4 million Indian Muslims of their citizenship in Assam creating detention centres akin to Nazi concentration camps. The Indian occupation forces have also intensified their campaign of using pellet guns against women and children as well as violence and abuse of women in IOK. The entire policy of the BJP government is similar to the Nazi doctrine of ethnic cleansing, racism, fascism and genocide. Ms Chopra has publicly endorsed this Indian government position and also supported the nuclear threat issued to Pakistan by the Indian Defence Minister.”

Mazari further alleged that Priyanka’s jingoism and support for violations by the Modi government of international conventions and UNSC resolutions on Kashmir, as well as support for war, including a nuclear war, undermines the credibility of the UN position to which she has been elevated and demanded that she be immediately denotified as a UN Goodwill Ambassador for Peace.

Priyanka Chopra was named a National Ambassador for UNICEF in 2010, and was made a UNICEF Goodwill Ambassador in 2016. As part of her duty, she has worked with children in Zimbabwe and Bangladesh, and most recently was part of a program that focusses on empowering young girls and boys in Ethiopia.