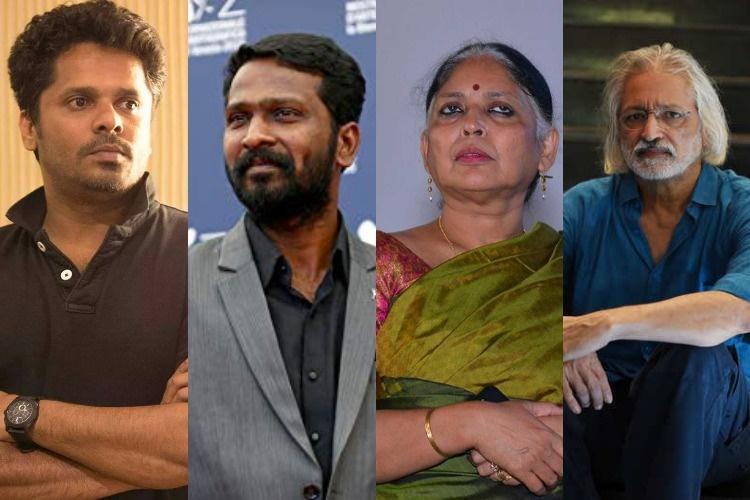 Around 100 members of the Indian film fraternity on Friday issued an appeal urging Indians not to vote for the Bharatiya Janata Party (BJP) in the upcoming Lok Sabha elections.

The filmmakers, mostly known for their independent cinema, posted the appeal on the website www.artistuniteindia.com, with a message stating that the filmmakers have come together to “protect the democracy of the country”.

“Our country is going through the most testing times ever. Though culturally vivid and geographically diverse, we have always stayed united. As a nation. It has indeed been a great feeling to be a citizen of this wonderful country… But all that is at stake now. Fascism threatens to strike us hard with all its might if we don’t choose wisely in the coming Lok Sabha election,” the statement read.

They also pointed out the reasons behind their decision to take a stand against the political party. Some of the reasons are “unleashing of polarisation and hate politics; cow vigilantism; marginalisation of Dalits, Muslims and farmers and increasing censorship”.

“As we all know, ever since the BJP came to power in 2014, things have changed. And only for the worse,” the appeal read.

The filmmakers said that patriotism is the BJP’s “trump card”.

“Any individual or institution that raises the slightest dissent is labelled ‘anti-national’. Patriotism is how they grow their vote bank.”

The statement says: “We urge all of you to do everything in your capacity to keep this harmful regime from coming back to power. Let your mandate be to choose a government that respects the Constitution of India, protects our freedom of speech and expression, and refrains from all kinds of censorship.