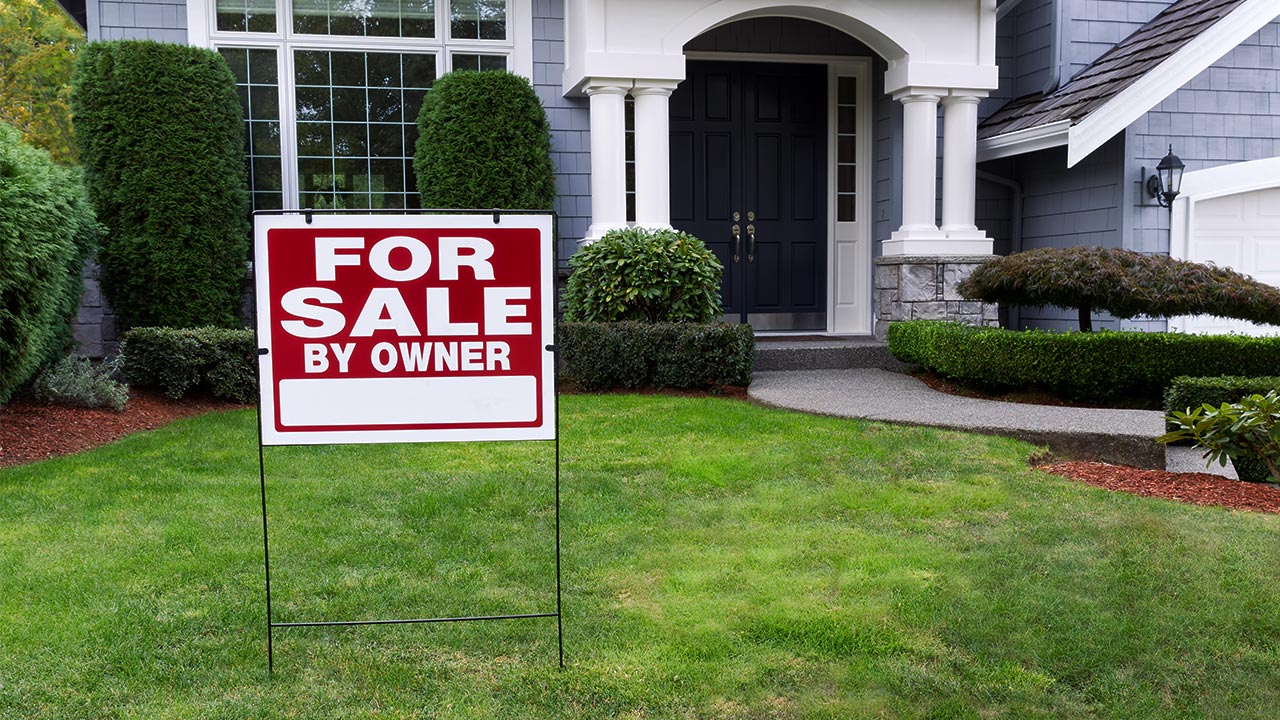 Ontario’s realtors and home builders say the province could address a housing supply crunch if it allowed a greater range of developments around 200 transit hubs.

The associations that represent Ontario’s realtors and home builders are calling on the provincial government to change zoning rules around the transit stations.

They say permitting different uses of the space around and above transit hubs and lifting a regulatory burden that limits so-called “transit-oriented development” would create thousands of new homes per year.

“NIMBY-ism is a powerful force, and outdated zoning laws from the pre-disco era has meant that a lot of millennials who should be in the home ownership market find themselves shut out,” he said.

Hudak said a change could allow developments that create homes for first-time buyers, as well as empty-nesters looking to sell their family homes and move to something smaller.

A study, commissioned by the groups and completed by Ryerson University’s Centre for Urban Research and Land Development, said that by re-zoning the corridors more than 20,000 affordable homes could be created in the province each year.

The report said that based on the province’s own population growth projections, Ontario will need 1.8 million additional new homes over the next 24 years, or 75,000 new homes per year in that time.

The study was commissioned as part of both groups’ submissions to the Ontario government’s consultations on provincial housing supply.

Hudak said municipalities have failed to properly develop the transit hubs and the province must step in.

“It doesn’t make any sense to put billions of taxpayers’ dollars under the ground and then have only one- or two-storey developments above them,” he said.

Hudak acknowledged there will be concerns about local resident voices being overridden by Queen’s Park, but he said the province must take a broader view of the housing supply issue.

“Local councillors will almost always defer to existing residents instead of thinking about the residents who want to move into their community,” he said. “Only the provincial level has the capacity to mandate this.” 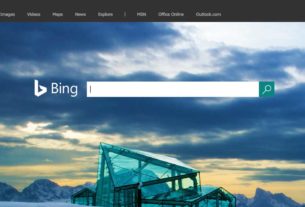 Bing search engine has reportedly been blocked in China 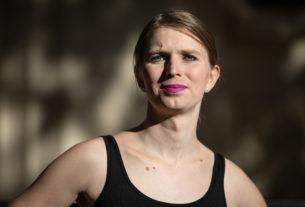 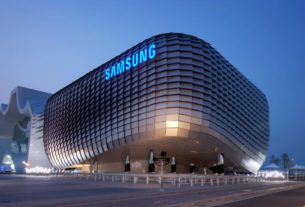