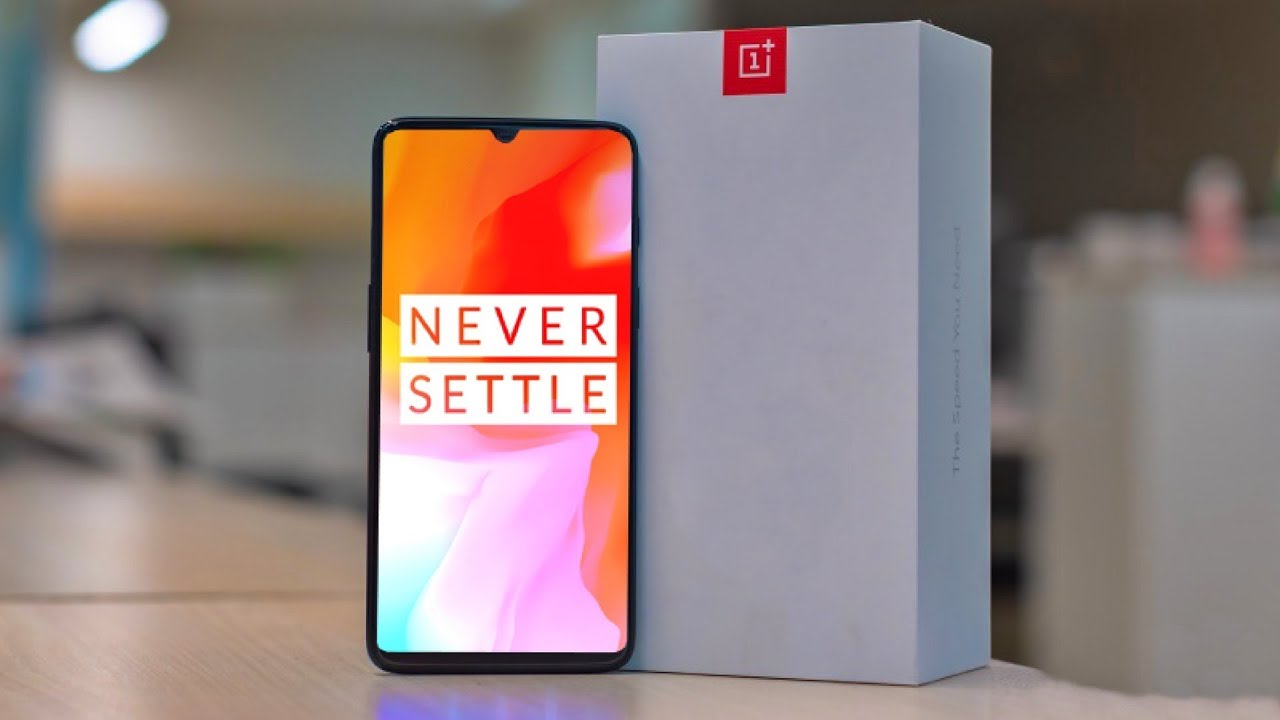 OnePlus has recently confirmed that its next phone, the OnePlus 6T, will have an in-display fingerprint sensor. The company said that the technology reduces the steps required to unlock the phone, when paired with Face Unlock, the whole process is more efficient.

The phone will join the the handsets such as the Vivo X21, the Vivo Nex and the Huawei Porche Design Mate RS are some of the first devices to sport an in-display fingerprint sensor. However, the technology is not super efficient, and often you have to put your finger on the screen at a certain angle and apply a certain amount of pressure to unlock it. 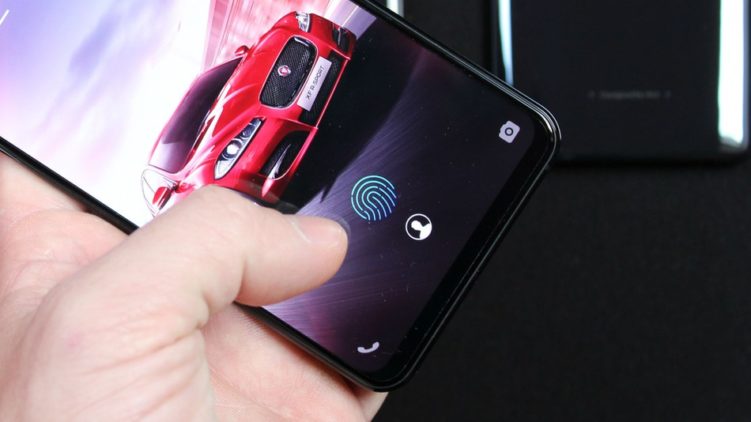 Leaked images of the alleged retail box of the phone suggested that the OnePlus 6T’s design will be based on the Oppo R17 Pro with a waterdrop notch. Evidently, OnePlus has been accused of taking design inspirations from Oppo phones in the past as well. Majority of the phone’s features and specifications are going to remain the same as the OnePlus 6. 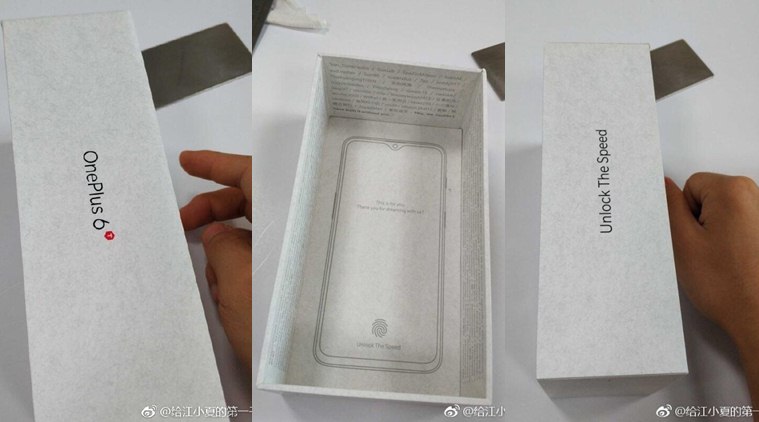 The OnePlus 6T will likely arrive in October and reportedly carry a price tag of $550. The company has even inked its first carrier deal in the US with T-Mobile for the launch of the phone, which will allow it to reach more customers. A fresh FCC filing also indicates that the phone might be launched with a pair of new Bullets Wireless Earphones.