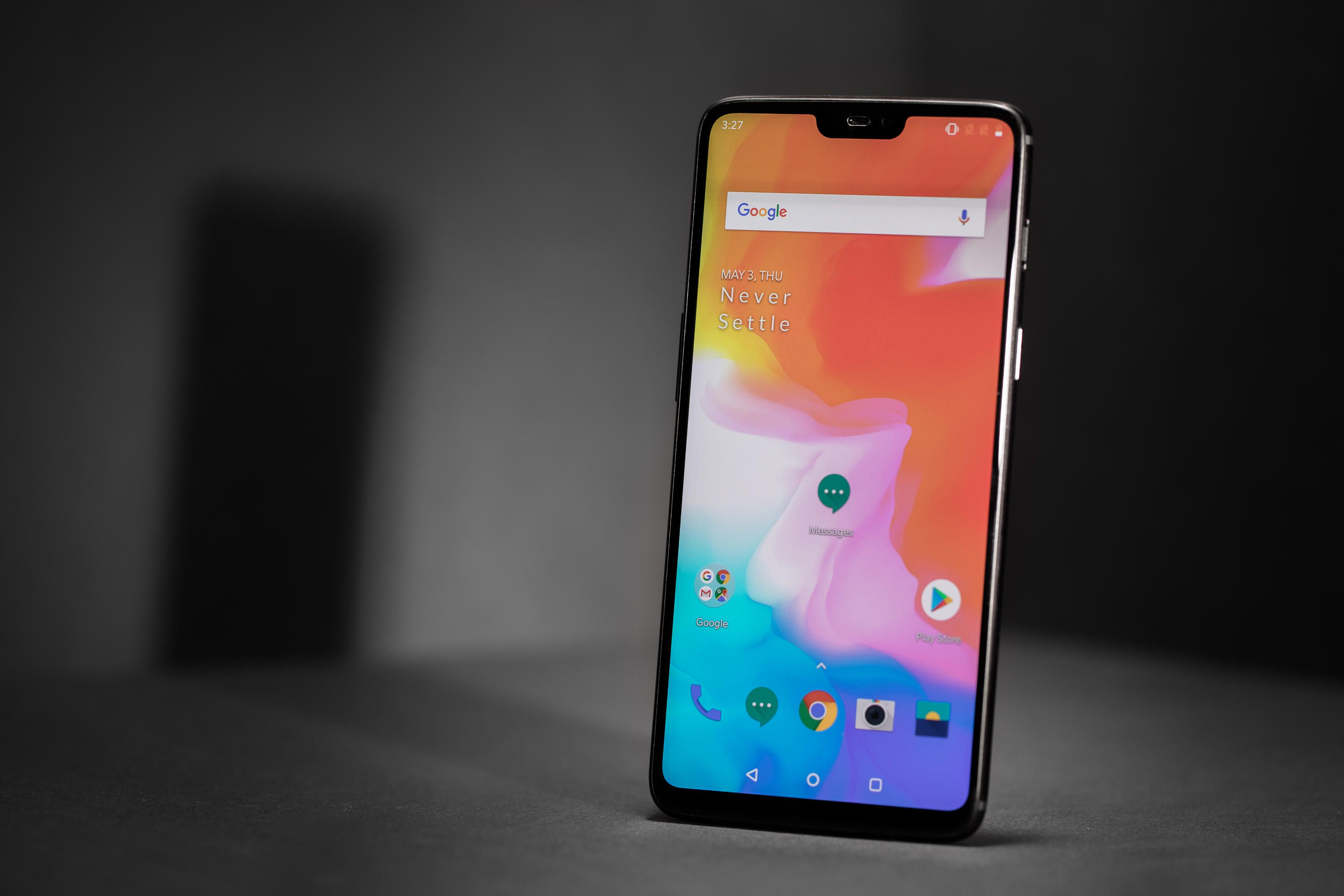 OnePlus has recently announced that it will soon start rolling out the Android Pie 9.0, the ninth major update and the 16th version of the Android operating system , for its OnePlus 6.

The software update brings ‘Adaptive Battery’ feature, which takes stock of the apps you use the most and prioritises battery usage for those. There are more features that the new Android P update brings to the OnePlus 6.

The Open Beta Programme of the update was available since 3 September 2018, and now, the full version has been rolled out after it was tested and optimised by members of the OnePlus community.

The total download size of the OxygenOS 9.0 update on OnePlus 6 is nearly about 1.5 GB, though it may be different on certain units. To find out whether your OnePlus 6 is ready for an update, go to Settings>System Updates.

The final version of Android 9.0 comes in the form of OxygenOS 9.0 on OnePlus devices, and brings new features like a refreshed Do Not Disturb mode, gaming mode, and more. It also offers gesture navigation, expanded accent colour customisations, among others.

The company also announced that it will be bringing Android P to its predecessor OnePlus 5T and OnePlus 5 as well very soon. Another interesting feature that Android Pie brings is Adaptive Brightness, which learns how you like to set the brightness in different settings, and does it for you. 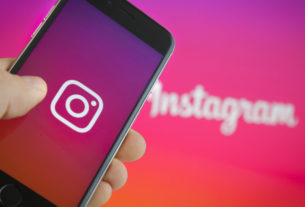 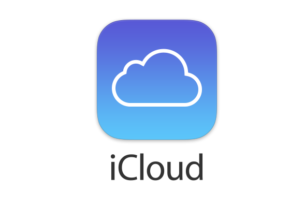 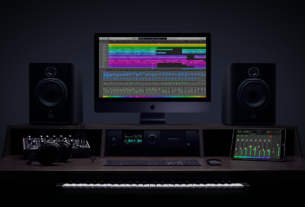