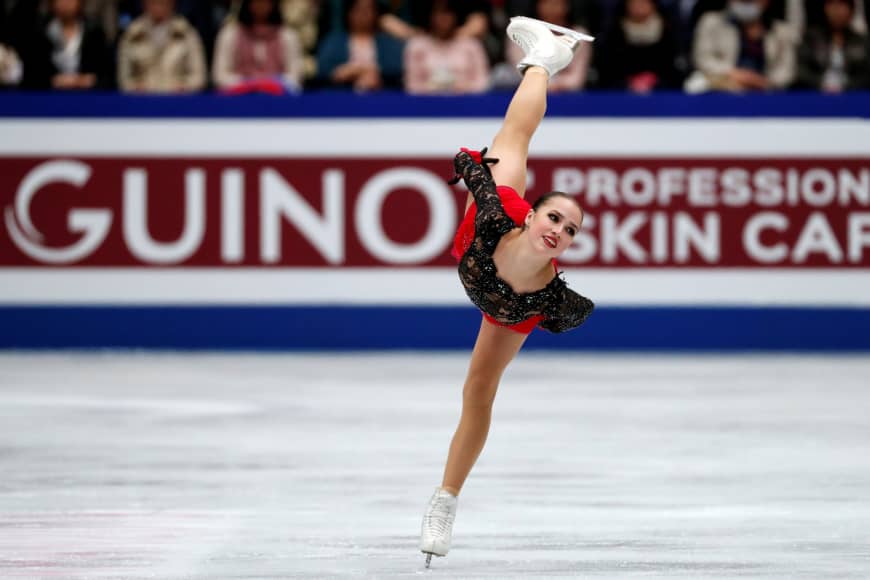 Skating to “Carmen,” Zagitova, a 16-year-old Russian, built on her lead from the short program with a strong free skate that included a triple-lutz, triple-toeloop combination in the first half of her program. She added five more triple jumps to finish with 237.50 points.

“I realized that I needed a clean skate and I went into each jump determined to land it,” said Zagitova, who also landed two double axels. “I was very nervous, but the experience from the Olympic Games helped me somehow.”

Elizabet Tursynbaeva, a 19-year-old Kazakh, became the first woman to land a quadruple jump at the worlds when she opened her tango routine with a quad salchow. She finished second with 224.76 points.

“I can’t believe I landed it,” Tursynbaeva said. “It was good in practice this morning. I couldn’t do it at the last two competitions so I was really glad to be able to do it here.”

Medvedeva, fourth after the short program, has struggled in her first season since moving to Canada to train, finishing third and fourth at two Grand Prix events and seventh at the Russian championships in December.

“I’ve had a tough season and it was hard to qualify to get here,” Medvedeva said. “But I made it and was able to get a medal and I’m proud of the whole team.”

Rika Kihira of Japan moved up from seventh place to finish fourth. Kihira opened with a triple axel-triple toe loop combination in her program to the Beautiful Storm. But she missed her landing on her second triple axel.

In ice dance, defending champions Gabriella Papadakis and Guillaume Cizeron of France were first in the rhythm dance with 88.42 points. Victoria Sinitsina and Nikita Katsalapov were second with 83.94 points, followed by Russian teammates Alexandra Stepanova and Ivan Bukin in third with 83.10.

The free dance is scheduled for Saturday, along with the men’s free skate. Nathan Chen built a nearly 11-point lead over his fellow American Jason Brown after the short program. The two-time Olympic champion Yuzuru Hanyu of Japan is third. 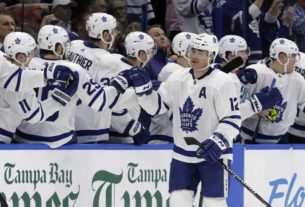 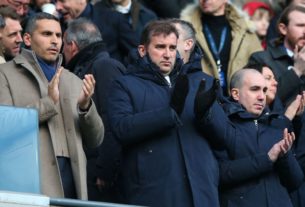 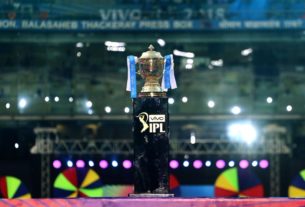