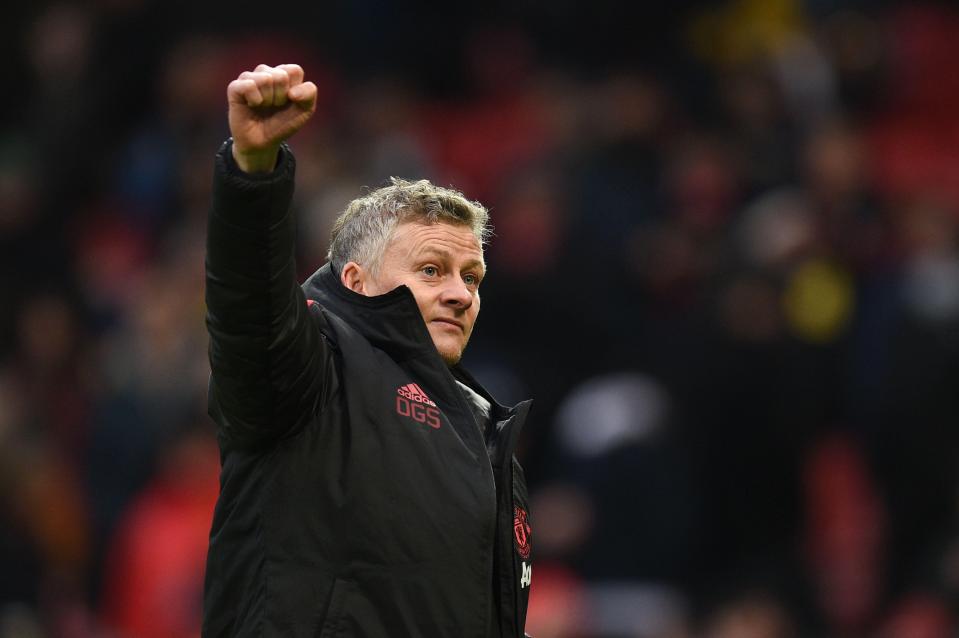 Ole Gunnar Solskjaer has challenged his Manchester United players to work harder and warned them against complacency because they will never last at this club.

Solskjaer was appointed as the club’s permanent manager on Thursday.

Under the Norwegian, 46, United have lost only once in 13 league games.

“We are looking forward, we have got to work harder,” Solskjaer said. “I want a Man Utd team to be one of the hardest working, fittest teams and that will bring results.

“Now the players know I am here for longer than expected. Players that get complacent never last at this club.”

Speaking at Old Trafford after signing a three-year contract, he described the position as his “ultimate dream”, and revealed Sir Alex Ferguson was one of the first people he called after his position was made permanent.

“This has been my ultimate dream, maybe a naive dream,” he said. “But I’ve always had that dream in my mind.

“It’s a huge, fantastic family of a football club and I’m so honoured to be given the responsibility.”

Solskjaer spent 11 seasons as a United player, scoring the winning goal in the 1999 Champions League final.

When he took charge, United were sixth in the Premier League and 11 points off the top four. They are now just two points behind Arsenal, who occupy the final Champions League qualifying spot.

“I’m just going to be myself as I’ve always been. I know the trade of course. I want us to lift trophies but I can’t wait to get to the challenge of improving the squad,” Solskjaer said.