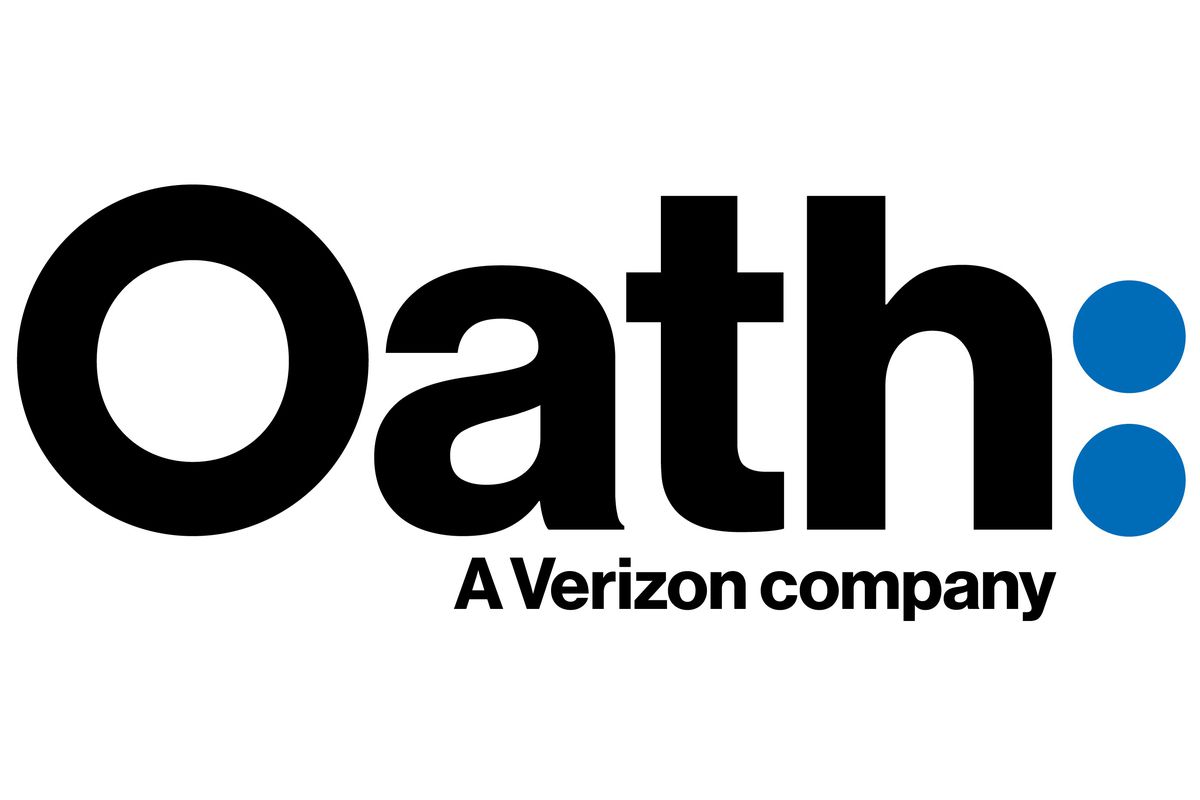 Last year Verizon merged its AOL to Yahoo creating into a new group called Oath. Today, the company’s CEO Guru Gowrappan announced that Oath is no more; Verizon’s collective media outlets will be called the Verizon Media Group starting in 2019.

This shift comes with other organizational changes that mostly involve segmenting Verizon’s respective businesses from one another, including new consumer and business-focused groups. Oath’s media assets, including HuffPost, TechCrunch, Engadget, and Tumblr, are all continuing onward under the new, less bizarre parent company name.

Oath, HuffPost’s oddly named corporate parent company that came of merging AOL and Yahoo, is phasing out the name and rebranding as Verizon Media Group, according to a company wide email from CEO Guru Gowrappan.

Tags: Oath Oath will be soon rebranded as Verizon