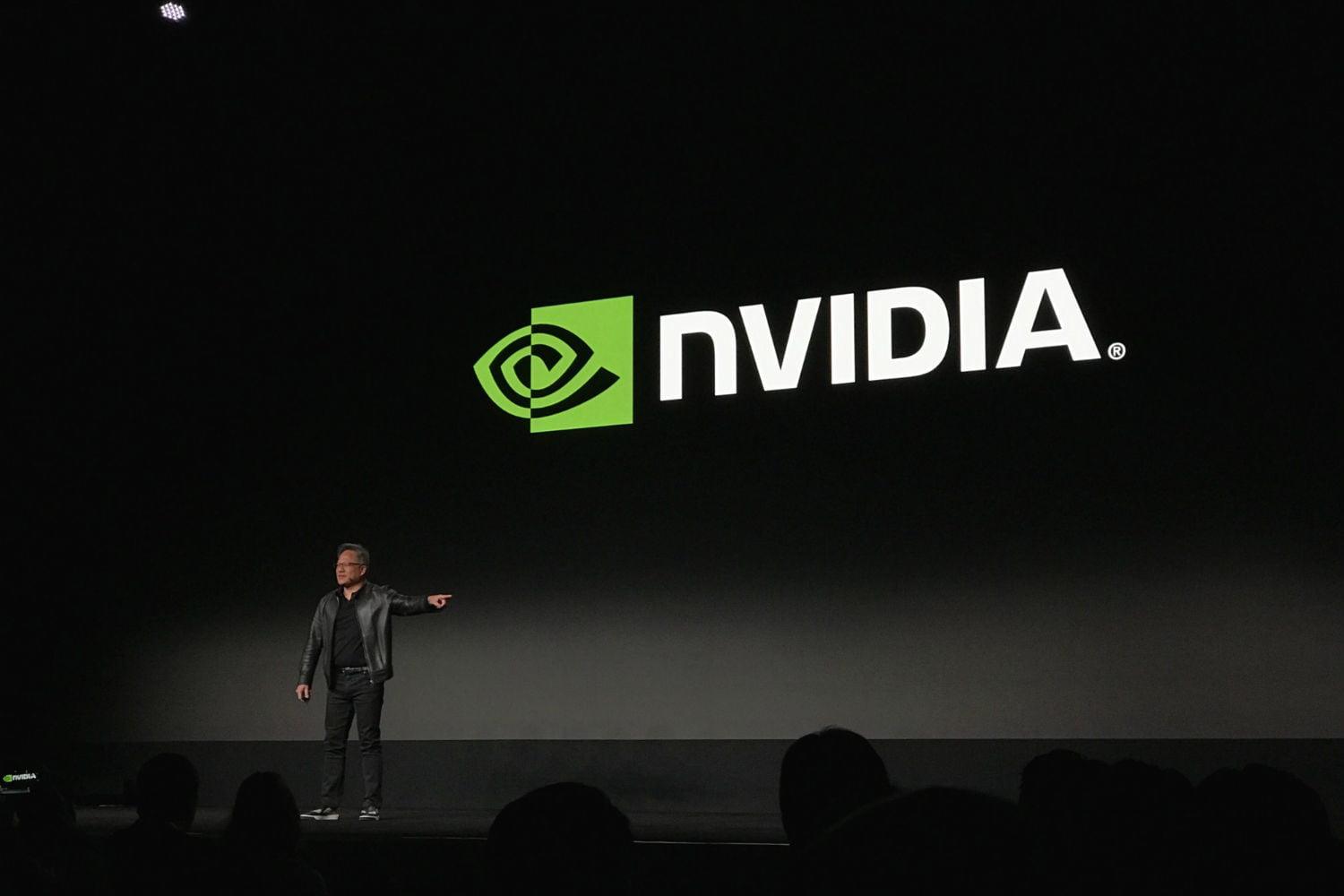 Nvidia has recently announced at CES 2019 that it soon will bring G-Sync support to several FreeSync monitors. For now 12 FreeSync displays have been confirmed to get G-Sync compatibility through a driver that will be released on January 15th.

Now adaptive sync is a features which fix your monitor’s refresh rate to your GPU’s output frame by frame for smoother visuals is one of the most important features for high end PC gaming. But the two competing implementations of the same idea, AMD’s FreeSync and Nvidia’s G-Sync, have always been incompatible, meaning that people with Nvidia cards have had to buy typically more expensive G-Sync monitors in order to reap the benefits. FreeSync, while technically free to use for anyone, has thus far served as the de facto choice for AMD GPU owners.

Now Nvidia doesn’t seem to think the much of FreeSync monitors that are up to G-Sync’s standards. CEO Jensen Huang said at CES conference that although the company has tested over 400 models, only 12 have passed the company’s tests so far. Over 100 more are set to be tested.

Some of the monitors that have been confirmed to receive a G-Sync compatibility update, and therefore offer adaptive sync with Nvidia GPUs, are stated below: