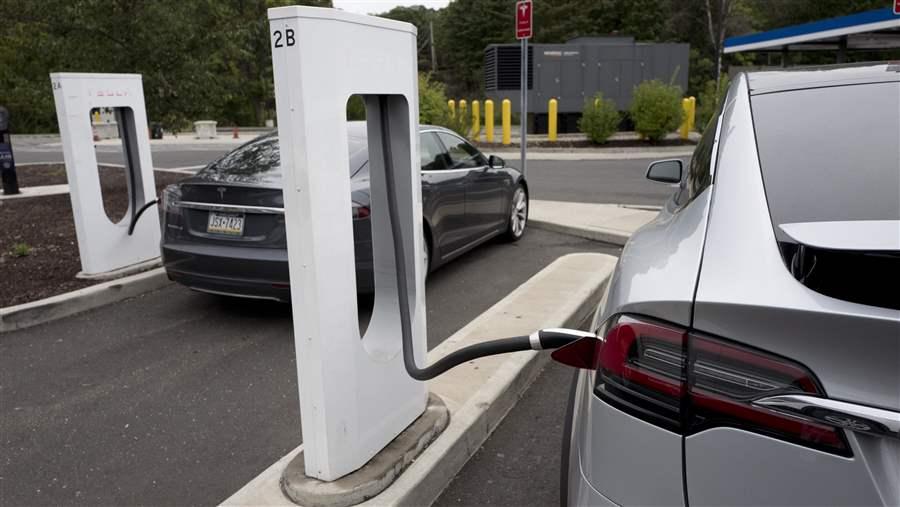 On Wednesday, National Thermal Power Corporation Limited NTPC said that it is currently working on electric vehicle charging infrastructure as it believes that ultimately mobility through EVs will help.

Mohit Bhargava, Executive Director, NTPC said electric vehicle is a good concept but the larger issue is related to the battery.

While addressing India Energy Summit Bhargava said: “NTPC is working very strongly on the electric vehicle (EV) side. On the charging network side.”

NTPC had earlier announced that it has signed pacts with cab aggregators Ola, Lithium, Shuttl, Bikxie, Bounce, Electrie and Zoom Car for creation of public charging infrastructure for electric vehicles.

In addition to this, Uber had talked about setting up dedicated charging stations across Metro stations in Delhi over the coming years, and it is likely that NTPC will be strong support system to make this happen.