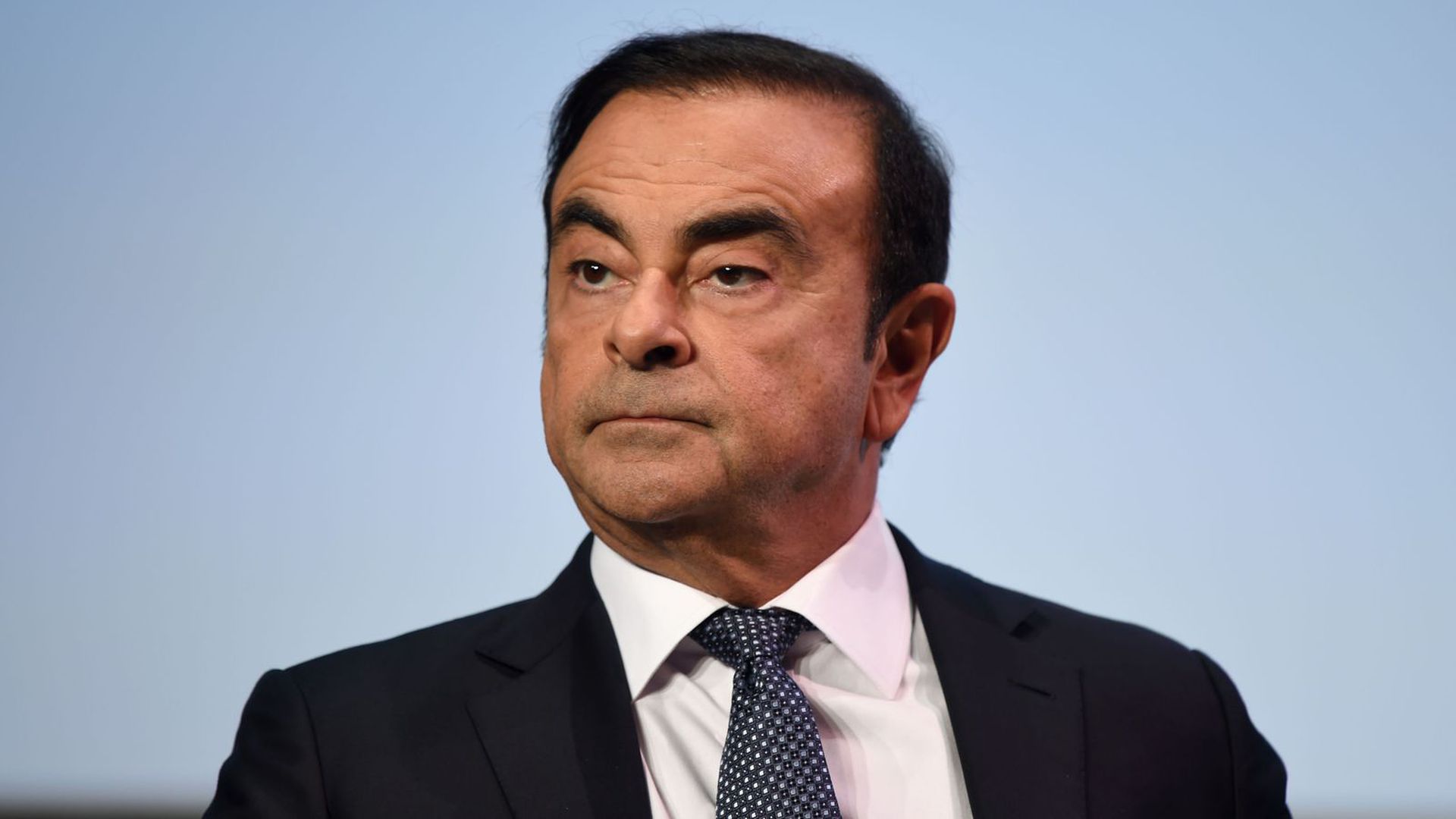 On Monday Nissan shareholders voted to eject Carlos Ghosn from the board, as the detained former chairman fights multiple financial misconduct charges that have landed him in custody.

A shareholders meeting called up at a Tokyo hotel for the first time since the stunning arrest of the 65-year-old auto sector titan on 19 November.

And its vote to remove Ghosn brings an end to the auto tycoon’s storied tenure at the firm, which he was once credited with having rescued.

The meeting also saw shareholders vote to remove Greg Kelly, a US executive who served as Ghosn’s right-hand man and who also faces charges in Japan, and approve a motion to replace Ghosn with Renault chairman Jean-Dominique Senard.

Nissan sacked Ghosn as chairman almost immediately after his initial arrest but an extraordinary meeting of shareholders was required to remove him from the board.

Nissan CEO Hiroto Saikawa and other top executives opened the meeting by offering a deep bow to thousands of shareholders.

Saikawa outlined the allegations against his former mentor, accusing him of misusing funds and seeking to conceal his compensation.

“Nissan expresses its deepest regret for any concern caused by the misconduct to our shareholders,” he said.

“We have to admit that there was a significant problem with our corporate governance,” he added, saying he had been “extremely shocked” when he learned of the misconduct.

Nearly 4,200 shareholders attended the meeting, with many taking the chance of a question-and-answer session to slam Ghosn but also raise concerns about how the scandal was allowed to occur.

“If there is no rebuilding of its governance, there will be no revival,” he added.