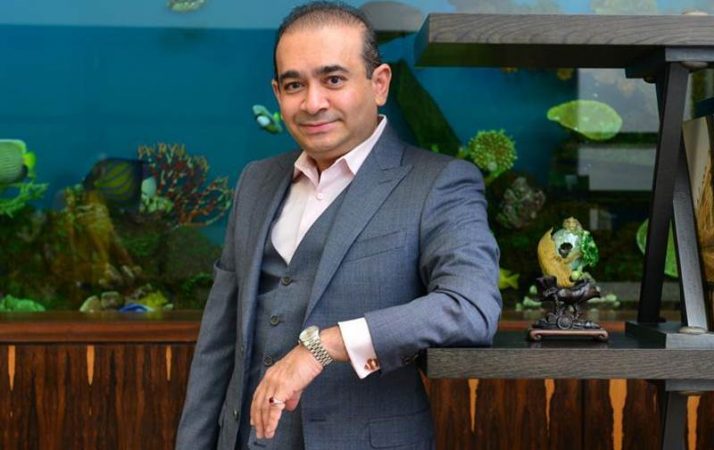 Toby Cadman, representing the crown prosecution on behalf of Indian authorities, while opposing bail for Nirav Modi said in his final submission to the court, “…he may fly out and influence witnesses and destroy evidence,” news agency ANI reported.

Nirav Modi’s bail application is also underway in a UK court. It marks the beginning of case management hearings as part of extradition proceedings.

Modi is the subject of an extradition request by India, where he is accused of major financial irregularities running into thousands of crores linked to the Punjab National Bank.

A joint team of Central Bureau of Investigation and Enforcement Directorate officials arrived in London on Friday for the hearing, which is scheduled in Westminster Magistrate court.

“Agencies have enough evidence against Nirav Modi, the (CPS) Crown Prosecution Service in London is likely to oppose Nirav Modi’s bail application on March 29,” said one of the joint directors part of the joint ED/CBI team that arrived in London, reports ANI.

Modi first bail was denied on March 20 after being arrested the previous day on an arrest warrant issued by the court after home secretary Sajid Javid certified India’s request to extradite him.

Modi offered to pay 500,000 pounds security deposit for bail, but was denied due to what judge Marie Mallon called the “high value of amount involved in the allegations” and the likelihood of his escaping.

The extradition case of Modi is likely to follow a similar pattern of that of controversial businessman Vijay Mallya. The liquor baron’s extradition was ordered by the magistrates court and home secretary Sajid Javid and is now in the appeals court, where a judge will rule whether the appeal will be heard or not.